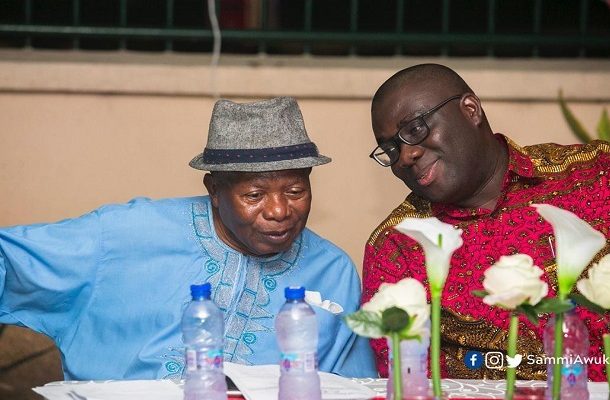 Dr. Tuffuor is highly recognized for being the initiator and former National Coordinator of the Ghana School Feeding Programme under the Kufuor led administration.

He also was an advisor to President Nana Addo Dankwa Akufo-Addo.

Dr Tuffour's death has come as a shock to political activists, particularly comrades withing the governing NPP who have since been eulogizing him on social media platforms.

Reacting to his death on Twitter, Sammi Awuku said a great man has fallen. He described the late Amoako Tuffour as his "mentor" and "boss".

"My Mentor, My Boss. RIP Sir! Forever in my heart. #AGreatmanhasfallen" He tweeted.