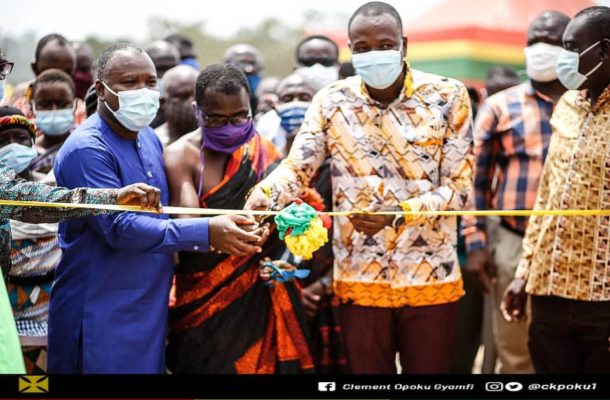 The District Chief Executive (DCE) of Amansie South in the Ashanti Region, Clement Opoku Gyamfi has declared the year 2021 as a year of “revenue mobilization” to broaden the scope of the Internally Generated Funds (IGF) of the District.

According to him, some of the developmental projects he has initiated in the District will be identifying some source of revenues in the District that has been left off the hook for some time now.

The DCE mentioned that luckily for the District there is a large mining company, the Asanko Gold Mines, which pay its basic rates to the District consistently. He said the company has helped them to keep in shape aside from the money that comes from the government.

“When I took over this office, one of the first things I did was to identify the major problems and itemized them on a scale of preference. And as a rural area, we are associated with all kinds of problems faced by rural areas such as bad roads, electricity, accessibility to potable water.

“So by this, bad roads became very necessary and topped the list. We, therefore, had to budget for it and present it to the assembly and quickly get to work. As I’m speaking to you now, we have been able to reshape all our busy roads in the District,” he indicated.

Mr. Gyamfi noted that when he took over he couldn’t even measure about 10km of asphaltic roads in the District but by good management and supervision it’s gradually been resolved.

He added that he had to also make sure that he identifies every community with their needs so that he won’t give or add more projects to communities that already had them.

He said, “this system also helped us a lot. We were can identify that this community needs water most and not six-unit classroom blocks. With this, fair enough we have been able to share the cake equally and fairly.”

He assured that he can’t promise to heal the District but he will give out his best to ensure that the District becomes well developed and less-in-need of basic amenities to catch up with the development of the country. 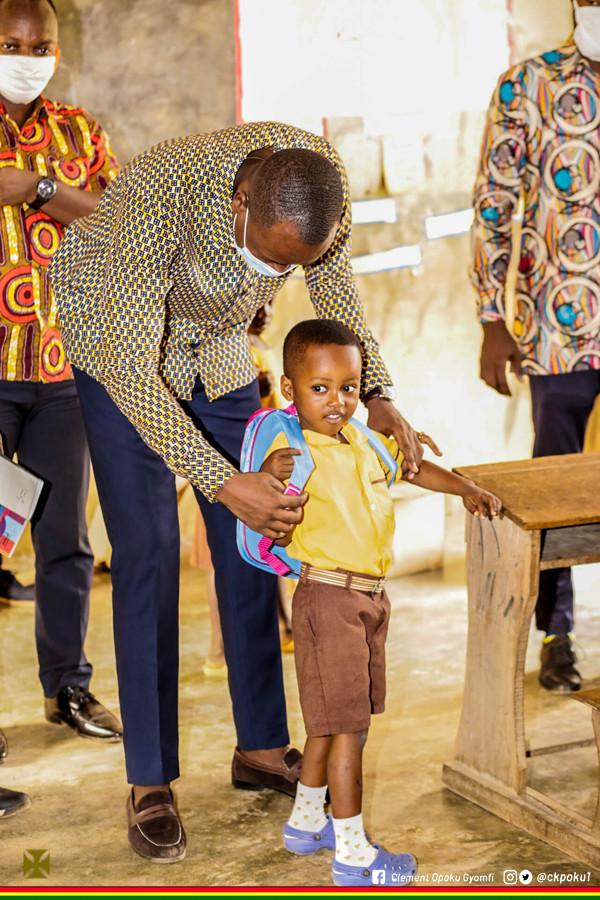 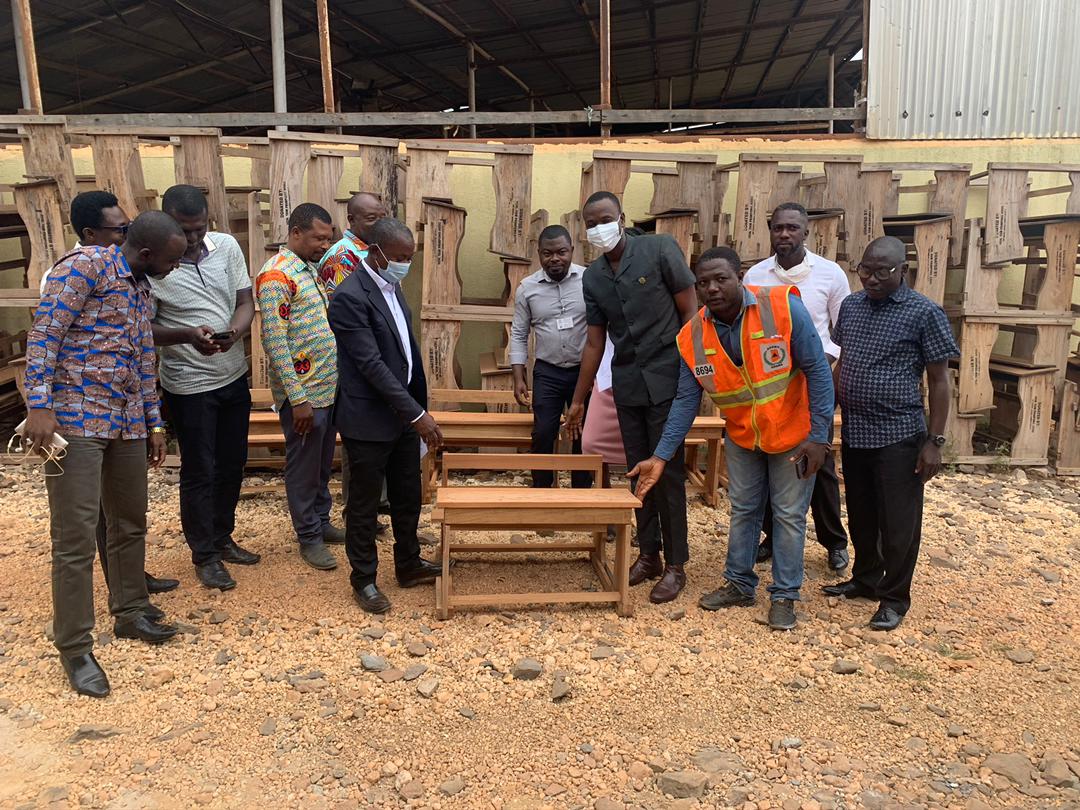 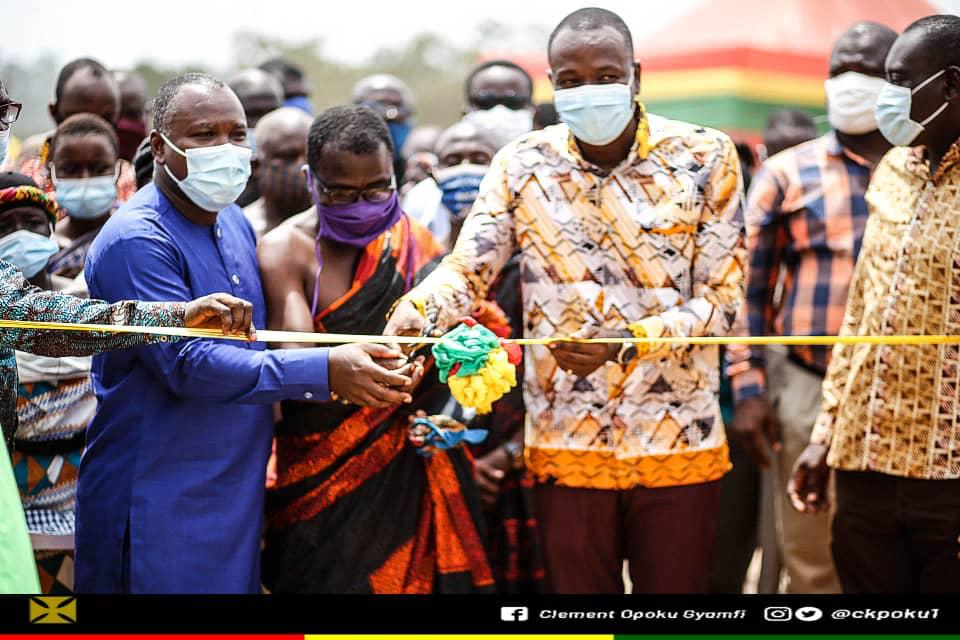 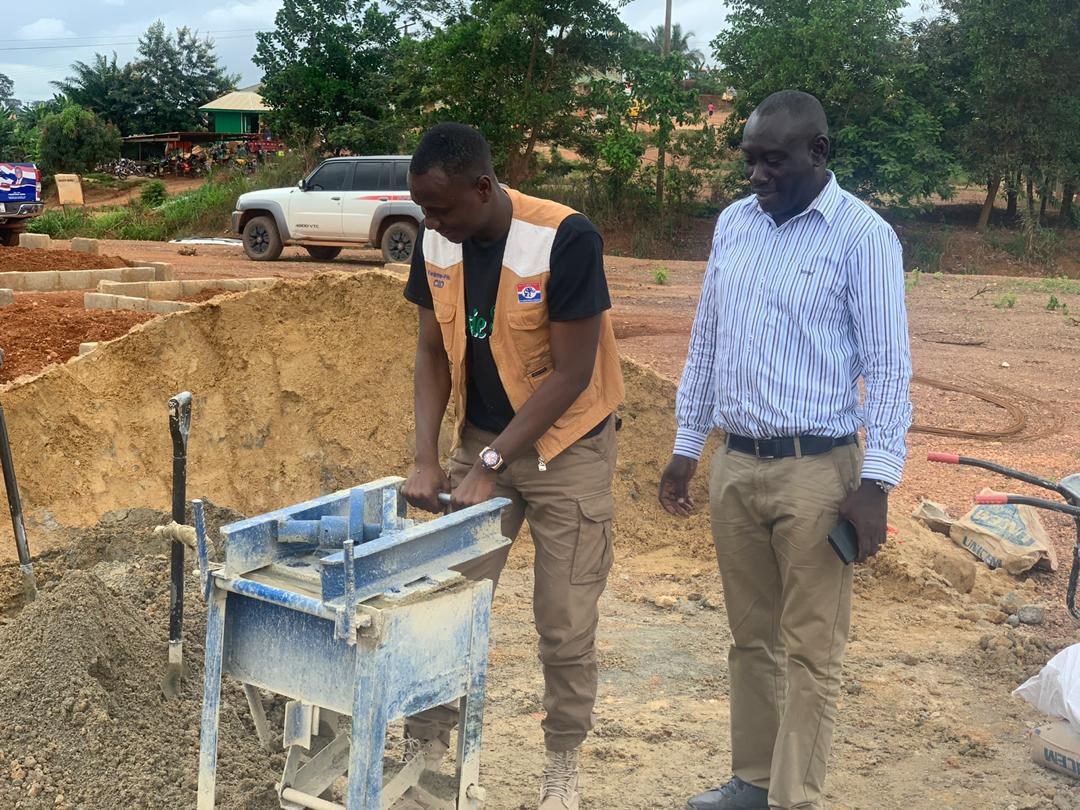 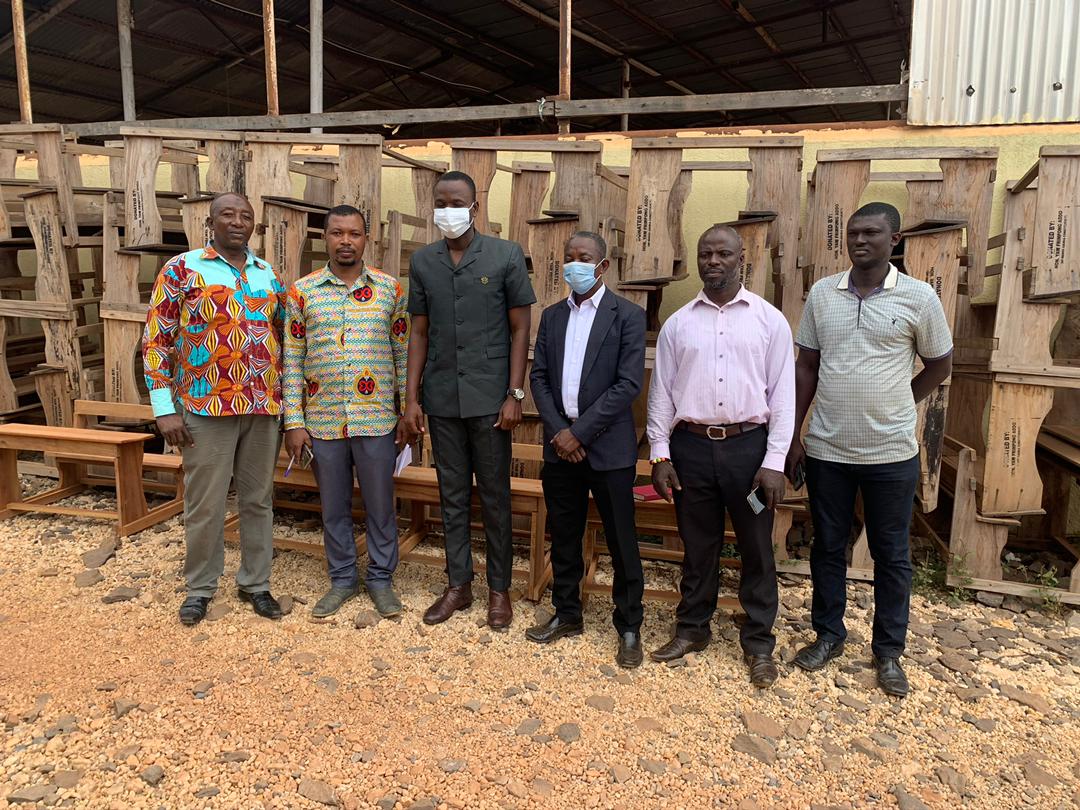 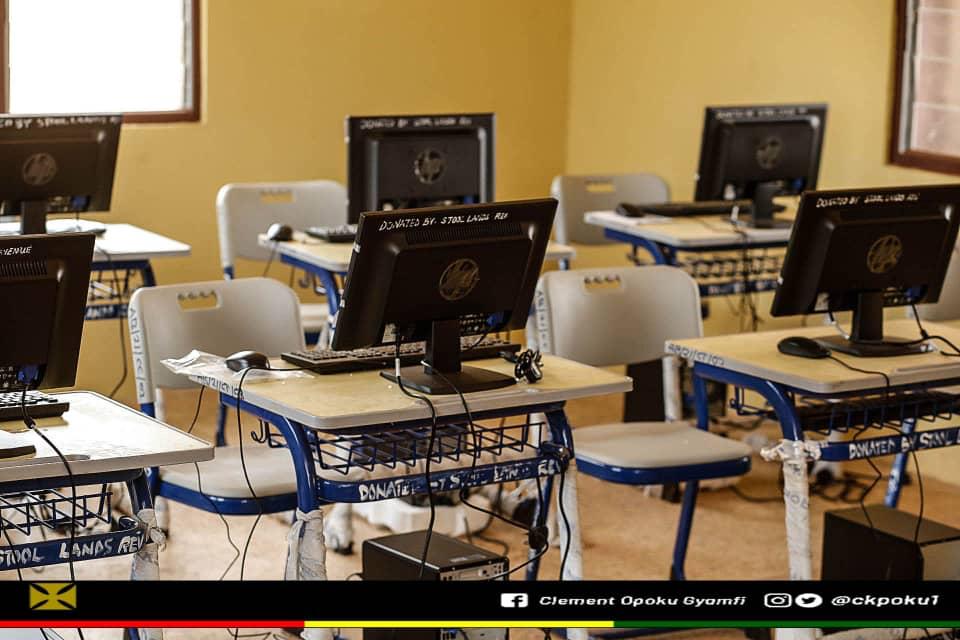 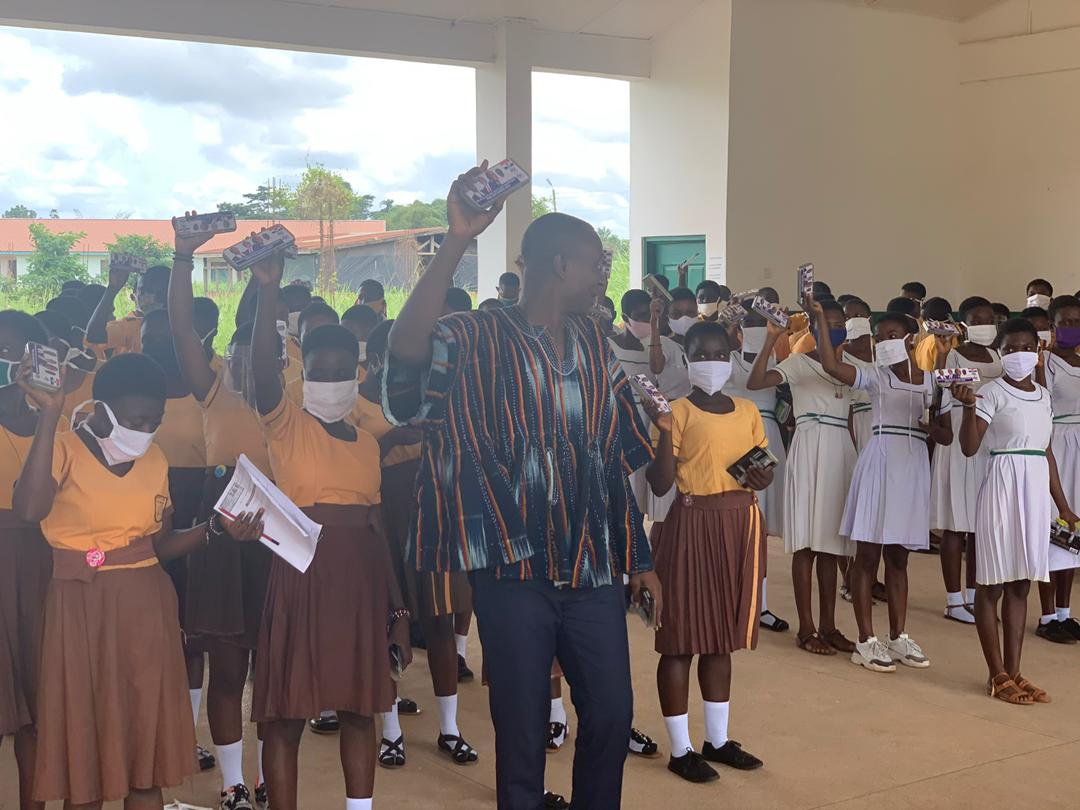