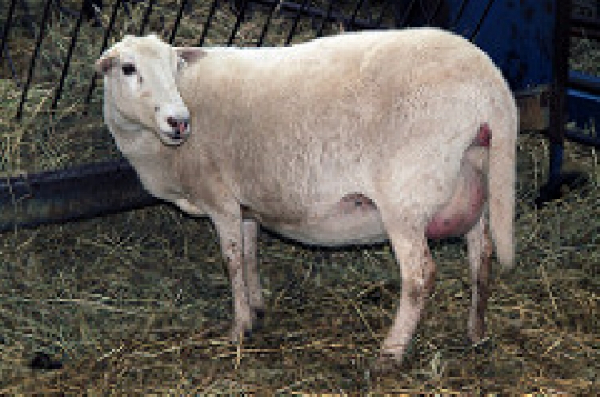 A 17-year-old Junior High School student, Emmanuel Owusu, has been caught sleeping with a pregnant sheep at Asante Agogo in the Ashanti region.

The JHS student was caught by a friend he visited, having sex with the sheep in a bathroom. Narrating the incident to Nyankonton Mu Nsem on Rainbow Radio 87.5Fm, our Reporter, Sir Fresh said, Emmanuel Owusu could not even realise his friend had caught him in the act until he finished with his act.

However, his body movement and behaviour when he joined his brothers on their farm, raised questions and when he was asked why he had kept mute, he disclosed to them he caught his friend sleeping with a pregnant sheep.

Based on the information, Emmanuel Owusu became a talk of town with residents making mockery of him. They started calling him a sheep until his mother intervened and quizzed why they were laughing at his son.

They then disclosed he had slept with a pregnant sheep belonging to a Muslim in the community. The case has been referred to the traditional authority in the area. They have scheduled tomorrow (Monday) to preside over the matter.