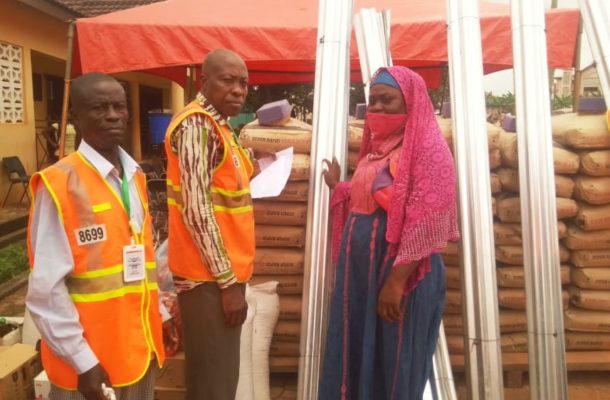 The National Disaster Management Organization (NADMO) has presented relief items to fire victims in the Afigya Kwabre North District of the Ashanti Region.

The disaster management body also presented some items to residents whose buildings have been ripped off as a result of the recent rainstorms in the district.

The District NADMO Director, Nana Boakye Yiadom, disclosed that some of the incidents occurred last year.

According to him, fire and rainstorms destroyed houses and properties, rendering over 35 residents living in the Afigya Kwabre North homeless.

Nana Boakye Yiadom adviced the public to be mindful in handling fires to minimize the occurrence of fire outbreaks in the district.

He told Time FM's Kaakyire Kwasi Afari, that here is the need for all to be very careful when setting fires and also put all their electrical gadgets off after usage, more importantly when leaving the house.

Mr. Charles Fodjour, one of the beneficiaries urged the Government to give the needed resources to NADMO to aid them in their operations.

He said gesture would go a long way to alleviate their plight and pledged to take precautionary measures to forestall future occurrences of such disasters. 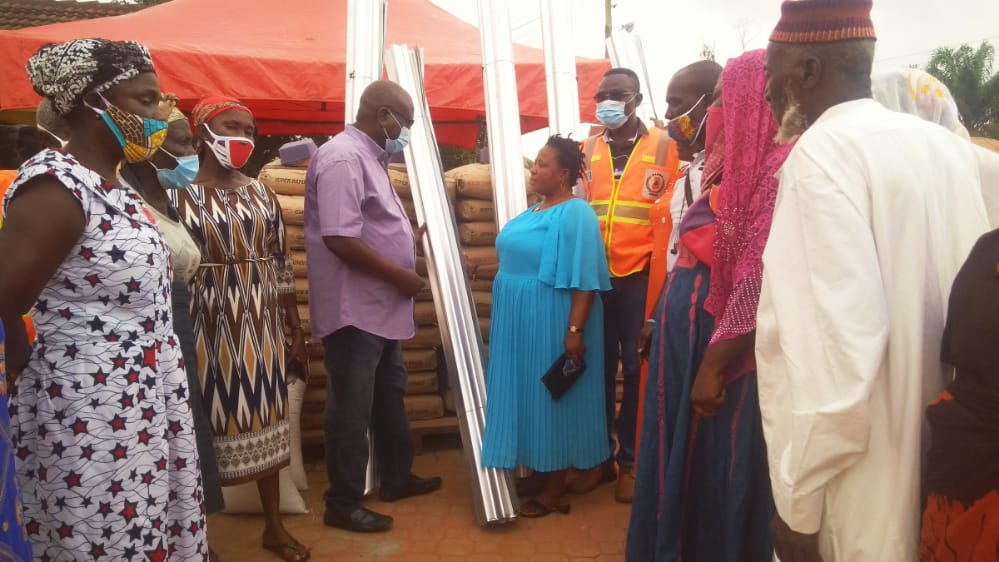 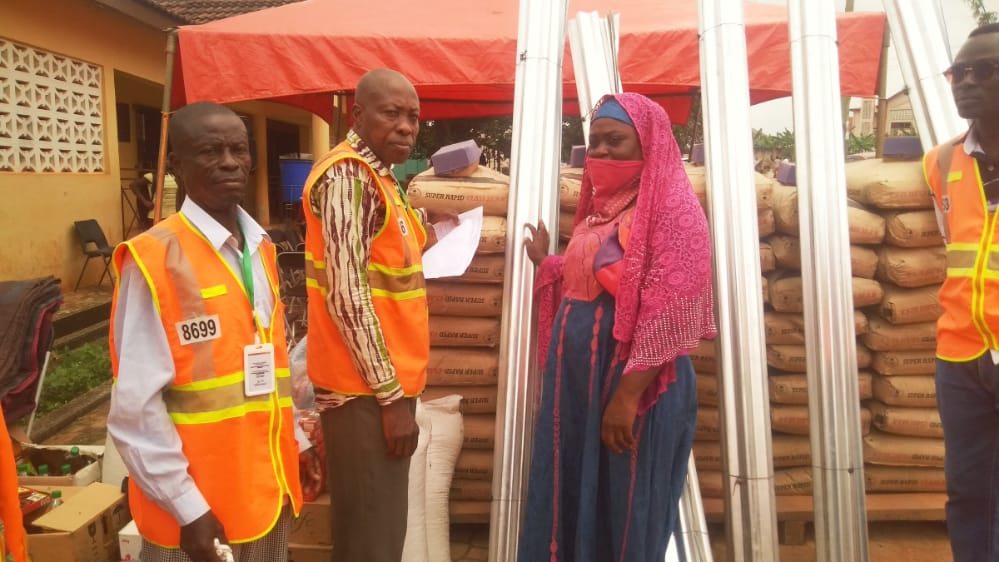 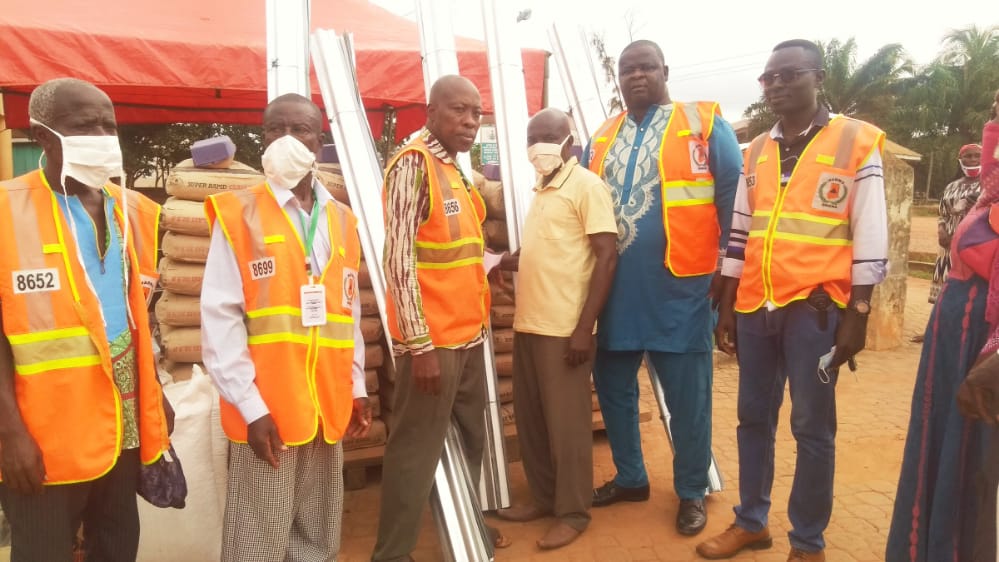