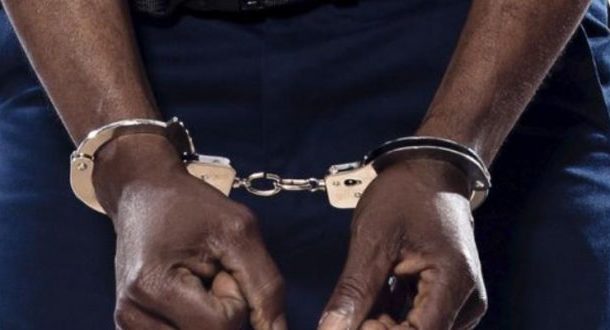 The Ashanti regional police command has arrested two suspects in connection with the murder of 26-year Bernard Boateng, who returned to Ghana from Holland for the Christmas holidays.

The deceased was allegedly murdered at Aputuogya in the Bosomtwe District of the Ashanti Region.

The victim’s hands and legs were tied with a rope with cuts on the forehead and an ear.

The deceased assassins subjected him to severe beatings before killing him.

The victim, who flew down to celebrate Christmas with his family at Suame Makro, had gone to the community to visit his friend.

The victim was found dead the next morning about 100 meters away from the house he visited at Aputuogya.

The body of the deceased has been conveyed by the police and deposited at a morgue while investigations commence into the incident.