A$AP Rocky says he is a s*x addict, says it began in Junior High School 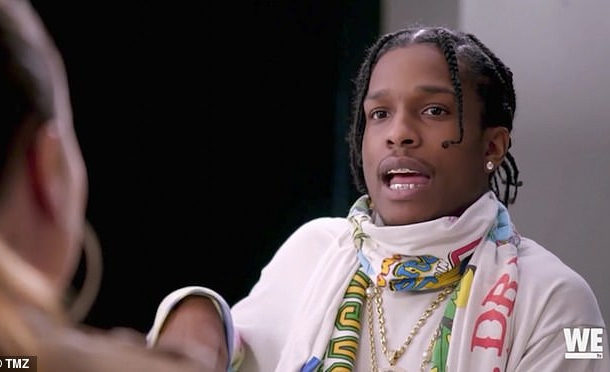 A$AP Rocky has confessed to being a sex addict which according to him began when he was in Junior High School.

"I'm not gon' fabricate. You win some, you lose some. If I won, Imma tell you I won. If I lost, Imma tell you I lost. That's life. You feel me?" He then takes a brief pause before beginning again. "I was always a sex addict.