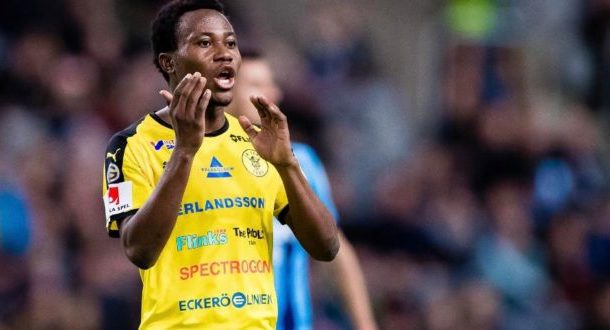 After completing a half season long loan move to Frej form Hammarby, Abdul Halik Hudu grabbed his debut goal for the Superettan side on Sunday.

The young midfielder scored in his side’s 7-0 win over Hassleholms IF in the Svenska Cupen at the Vikingavallen in Taby.

It took the former Inter Allies midfield man 58th minutes to put his name on the score sheet, the forth goal on the day.

He was substituted four minutes after getting his goal, with Melvin Frithzell replacing him.

Hudu has now featured in 3 Cup games for his new side.