Actor recounts gay lifestyle, says he could not poop for three months 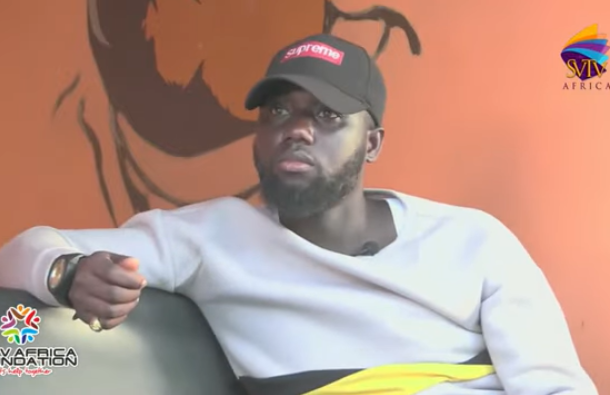 Ghanaian actor, Nana Tarzan has recalled a time in his life where he believes he will never go back. He reveals that after years of having sexual relations with different men, he stopped because he realised it ’wasn't normal.’

In an exclusive with SVTV Africa on May 10, Nana stated that he began to feel pain in his anus; with a foul smell. As a result, he visited the hospital where he was put on medication and eventually treated. According to Tarzan, the medication administered to him meant he could not visit the toilet for three months.

"He left me when he noticed the foul smell coming from my anus. I could not feel anything down there. So I had to wear pampers and most gay men still do,” Nana Tarzan.

The actor, who is now an anti-LGBTQI+ activist seeks to educate and share his experience with young adults in high schools and colleges especially.

"That lifestyle began in school for me and that is where the problem lies. They mostly come with money and promises but in the end, you lose,” he advised.

Kindly watch the full interview below.