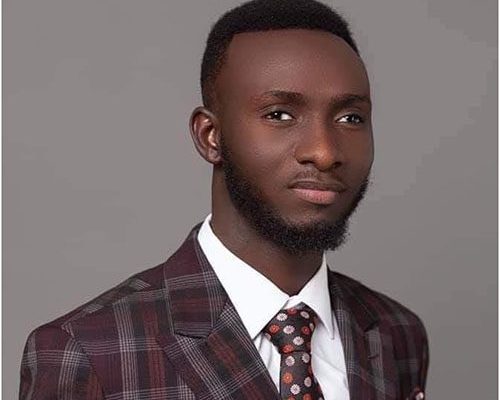 CHIEF EXECUTIVE OFFICER of FXKudi, Abioye Oyetunji, has called on the banking sector to adopt financial technology (fintech) as a means to reducing revenue losses in their daily operations.

According to Mr Oyetunji, the rate at which technology was transforming the financial sector in the wake of the COVID-19 pandemic could be a blessing to Ghana’s banking sector hence the need to adopt fintech.

He also said banks should take advantage of the growing patronage in mobile money transactions and upgrade their services accordingly.

“Ghana’s banking sector risks a decline in revenue in the coming years if it fails to adopt fintech strategies in the wake of the increasing preference for flexible payment systems,” he cautioned.

Mr. Oyetunji’s remarks follow a recent report by the Bank of Ghana (BoG), which revealed that the total value of mobile money transactions hit ¢476.7 billion in the first half of this year.

According to the BoG, total value of mobile money transactions hit ¢476.7 billion in the first half of this year, data from the Bank of Ghana has revealed. The total number of registered mobile money accounts stood at 44.3 million in June 2021, a significant growth over the same period of last year which was 33.1 million.

Separate data released by the BoG recently showed that mobile money transactions again surpassed cheque transactions by ¢374.8 billion in the first six months of this year.

While touting the potential of fintech to transform the financial sector, Mr. Oyetunji said the development has underscored the need for banks to partner with fintech firms to sustain and expand their services.

“This is the 21st century, the world is moving in a different direction. COVID-19 has compelled people to adopt the technology. Mobile money alone was able to outperform banks when it came to volumes of transactions and that won’t stop anytime soon.

Mr. Oyetunji said as the country deepened its agenda towards achieving a cash-lite economy, there was the need for the government to invest in the development of the fintech sector to expedite the realisation of the agenda.

He mentioned high licensing fees as one of the major issues confronting the industry and appealed to the government to make the licensing regime flexible to ensure efficient regulation of the sector.

He said there were numerous untapped opportunities in the sector and that government could rake in millions of revenue from the industry if it provided an enabling environment that would encourage investment.

“We need to keep the industry regulated but we should do so in a manner that encourages growth. Inflating licence fees is not the only way to regulate the sector. People can source money to get the licence and still do the wrong thing,” he said.