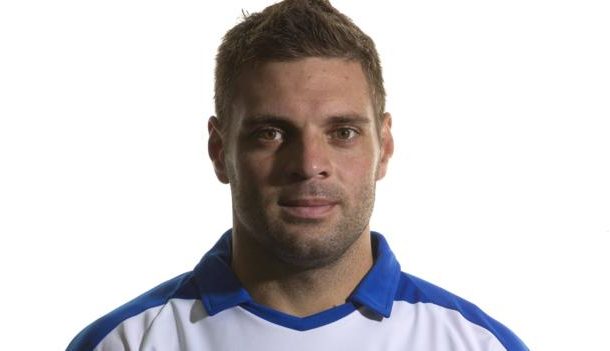 Reading have loaned midfielder Adrian Popa to reigning Bulgarian First League champions Ludogorets for the remainder of the season.
Popa has only played once for the Royals this term and has made just 17 appearances in total since his arrival from Steaua Bucharest in January 2017.
The 30-year-old Romania international spent part of last season on loan to Al-Taawon in Saudi Arabia.

He officially begins the loan in February, running through until June.
The First League season resumes in February following a winter break.Source: bbc.com