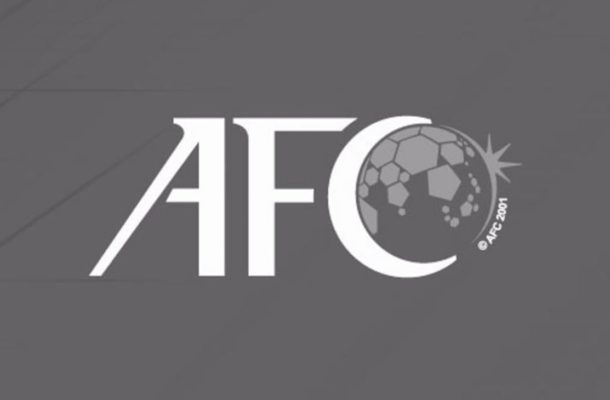 
Shaikh Salman paid tribute to the immense contributions of Mr Usmanov, who was the Uzbekistan Football Association President from 2006-17 and the President of the National Olympic Committee of Uzbekistan (2013-17).

"Mr Usmanov will always be remembered for his services and commitment for Uzbekistan and Asian football, for which he was honoured with the FIFA Order of Merit in 2014," said the AFC President.

Shaikh Salman expressed his condolences to the Uzbekistan Football Association and to Mr Usmanov's family and friends.Source: the-afc.com