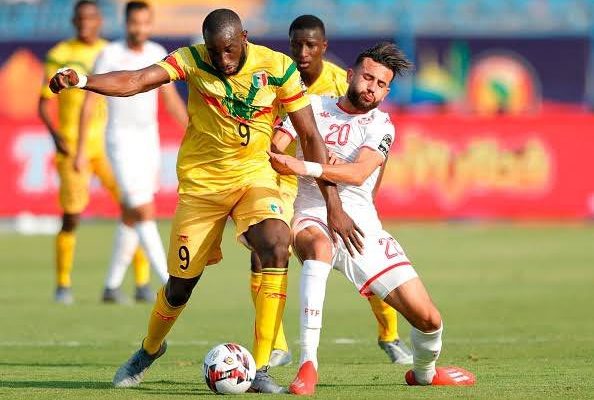 Mali beat Tunisia 1-0 at the Africa Cup of Nations in a Group F game which ended in controversy after the referee blew for full-time prematurely.

Carthage Eagles coach Mondher Kebaier and his technical staff raced on to the field to confront referee Janny Sikazwe after he ended the game a minute early.

After a post-match press conference had started, tournament organisers ordered the game to be played to a conclusion.

However, Tunisia did not return to the field and Mali were declared winners. 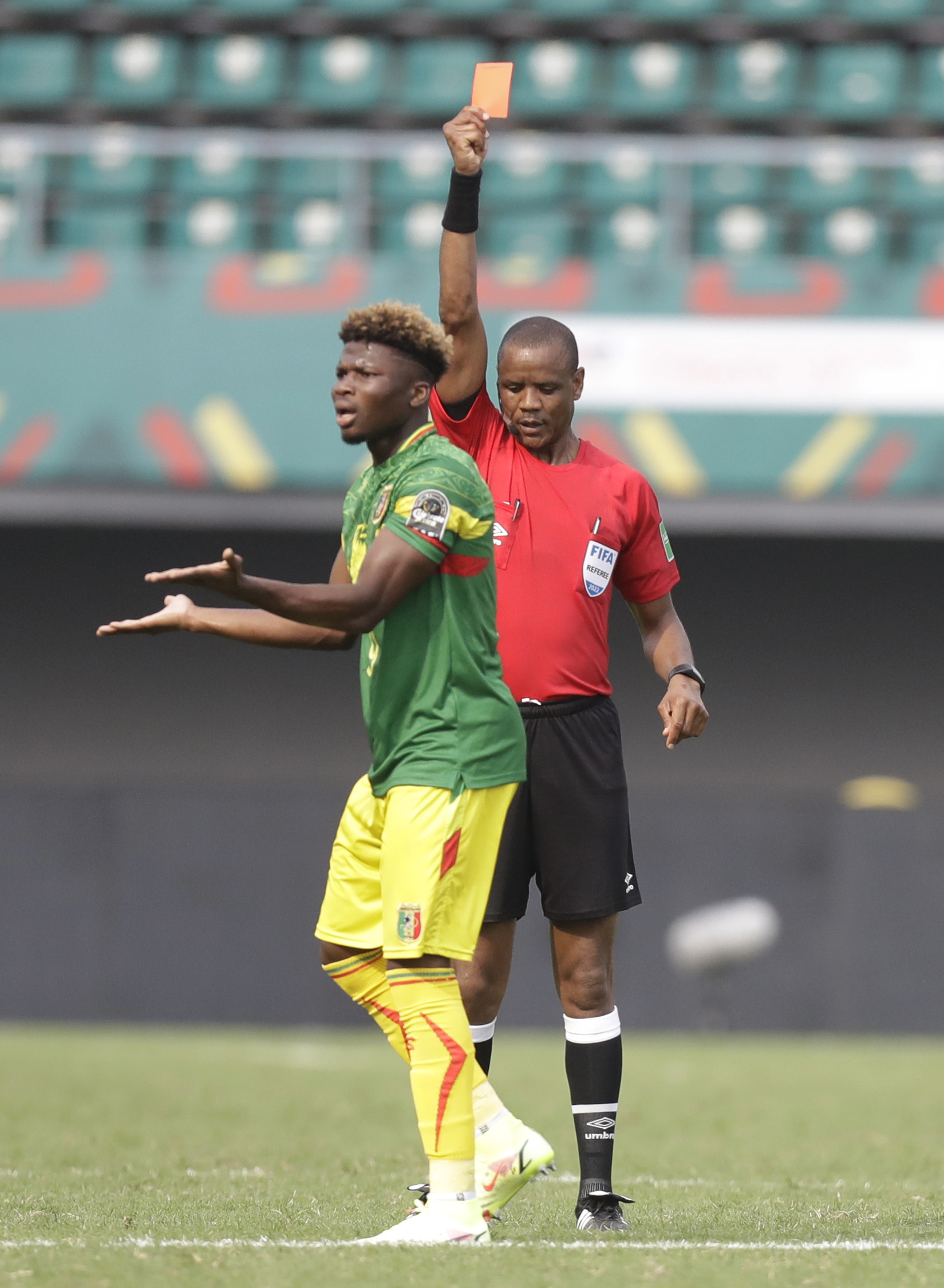 At the end of an action-packed second half, which saw two stoppages for video assistant referee checks as well as a drinks break and several substitutions, Sikazwe became the centre of attention.

The Zambian had appeared to blow his full-time whistle with five minutes remaining, before checking his timings and continuing the game.

Then he signalled the end of the match in the 90th minute - without adding on any additional time for stoppages.

Kebaier and his staff angrily confronted Sikazwe and his assistants on the pitch, pointing to their watches and remonstrating about the lack of added time.

The officials were given an escort off the pitch by stadium security as the Malians celebrated in front of their fans, but the controversy did not end there.

More than 20 minutes later, the Malian side ventured back on to the field for the game to restart, but were awarded the victory after the North Africans failed to emerge.

The Confederation of African Football (Caf), organisers of the tournament, will have questions to answer following a farcical ending and justified Tunisian protests.

On the field, Ibrahima Kone's 48th-minute penalty - awarded after a shot struck the back of the arm of Ellyes Skhiri - proved to be the winner.

But Mali keeper Ibrahim Mounkoro saved a 77th-minute spot-kick from Wahbi Khazri, diving to his right to push away a well-struck effort from the Carthage Eagles captain.

Sikazwe had taken time at the VAR monitor to award the foul after Khazri's cross flicked the hand of Moussa Djenepo, with more than two minutes elapsing between the incident and the ball being placed on the spot.

Mali substitute El Bilal Toure was shown a straight red card late on for catching the ankle of Tunisia defender Dylan Bronn, another incident which required a check on the video screen.

The West Africans are considered dark horses for the Nations Cup after an unbeaten World Cup qualifying campaign so far, but the nature of the officiating will provide more of a talking point than their display in Limbe.

The city in south-west Cameroon has seen an increased security presence because of recent conflict stoked by local militants pursuing a separatist agenda.