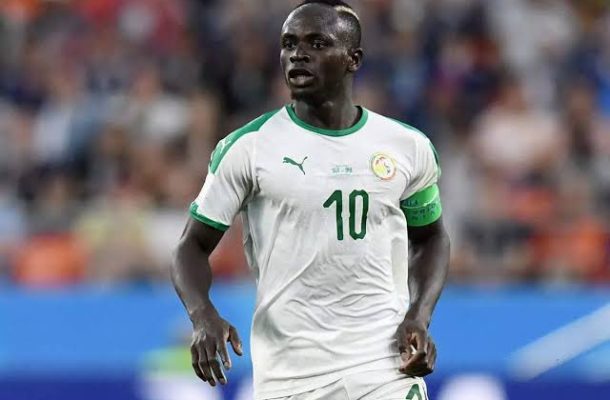 Defeat was harsh on Zimbabwe, who made one of the tournament favourites look distinctly ordinary in Bafoussam.

In the fourth minute of stoppage time, Kelvin Madzongwe was adjudged to have handled as he turned his back on a strike from Pape Gueye.

Liverpool's Mane rifled home to give Senegal the perfect start to the group.

Featuring a side shorn of several players, including captain Kalidou Koulibaly and Edouard Mendy, because of Covid, the Senegalese had earlier missed a host of chances.

The best fell to midfielder Gana Gueye shortly before half-time but the Paris Saint-Germain star could not control an easy pass from Mane with the goal beckoning.

Mane himself had been denied earlier in the half when shooting straight at Zimbabwe goalkeeper Petros Mhari, who impressed, after wriggling into space in the box.