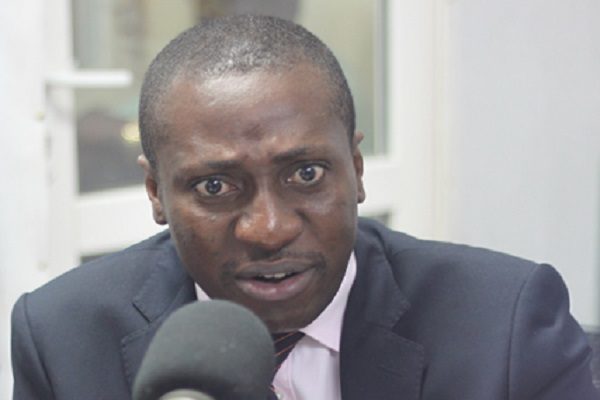 Member of Parliament for Effutu, Alexander Afenyo-Markin, on Tuesday, 23 July 2019, in the company of police officers and some five dismissed officials of the University of Education, Winneba (UEW), including former Vice-Chancellor Prof Mawutor Avoke, stormed the Council Chamber of the school to ostensibly address the media concerning their reinstatement.The incident happened days after the university authorities suspended a planned and publicised congregation for 2018/19 graduands indefinitely, due to the government’s failure to constitute a new Governing Council.The Winneba High Court in 2017 ordered Prof Mawutor Avoke, the then-V-C to step aside until a case brought against him and the University’s Governing Council was determined.The Council subsequently dismissed Prof Avoke and replaced him with Prof. Antony Afful-Broni.Prof Afful-Broni was subsequently sworn in as V-C.Since he took office, Prof Afful-Broni has been accused of victimisation and injustice against the lecturers and staff whom he perceived as being against him.The intended press conference by Prof Avoke was disrupted by heavily armed security officers.