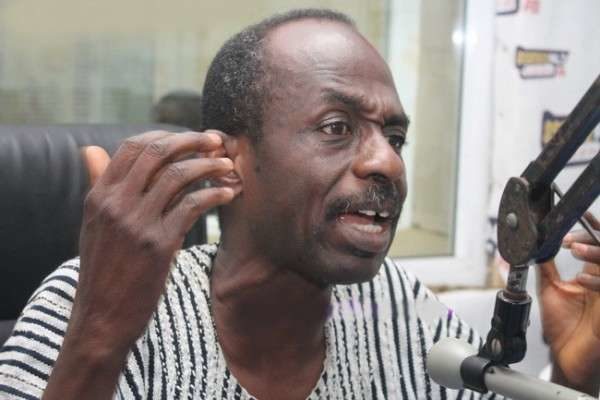 According to him, Bryan Acheampong who once served in the US Army was part of soldiers who went to Afghanistan to destroy that country and so he’s been on their target list.

He adds that the terrorists knowing that Bryan Acheampong after destroying their country has been put in charge of Ghana’s security could push them to strike the country since they consider him as an enemy.

Asiedu Nketia popularly known as General Mosquito made the statement in an interview with host Kwaku Owusu Adjei on Anopa Kasapa on Kasapa FM while commenting on the arrest of suspected kidnappers of the two Canadian girls in Kumasi who have since been rescued and reunited with their families abroad.

“Ghana didn’t fight in the Afghanistan war but Bryan Acheampong who joined the US Army went and fought in that country and bombarded the country destroying it in the process so he’s very known to the people of Afghanistan. If after that the President has appointed him as the head of National Security then that is an open invitation for terrorist attack against Ghana. He is an enemy to the Afghan terrorists and they easily launch an onslaught on their enemies, Bryan Acheampong being at Head of National Security could cause this country problem.”