Africa sees a 43% Jump in Coronavirus Cases in a Week 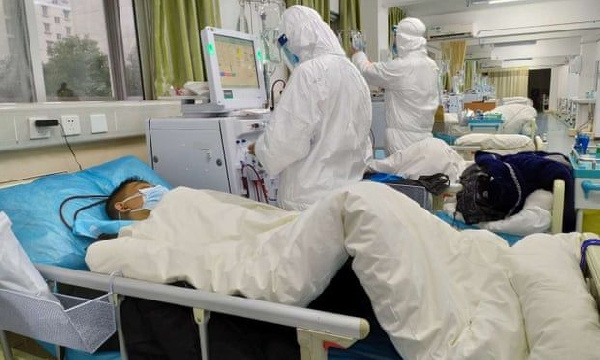 Africa registered a 43 per cent jump in reported coronavirus cases in the last week, highlighting a warning from the World Health Organization that the continent of 1.3 billion could become the next epicentre of the global outbreak.

African governments reported a total of nearly 26,000 cases as of today, according to the Africa Centers for Disease Control and Prevention.

That figure is up from just over 16,000 a week ago and around 1,200 people have died with the disease on the continent.

Although those figures are still relatively small in the global picture, the sharp increase in cases is a cause for concern, health officials said. The previous week saw an increase of 29 per cent.