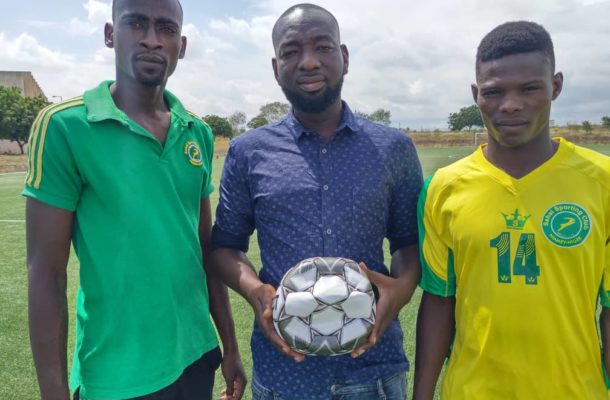 The Group Chairman of the Afro-Arab Group of companies Alhaji Salamu Amadu has been appointed as the vice President of Nigerien based Sahel Sporting Club.

The Niamey-based club was formed in 1974 from the football club Secteur 7.

Sahel FC plays at the Stade Général Seyni Kountché stadium with the capacity of 35,000 located in the capital city of Niger, Niamey.

The current president of the club Alhaji Issoufou Iddrissa stated that he is impressed with the infrastructure built by the young Afro-Arab Group Chairman and also his support and commitment to the game and he believes the football enthusiast can help football development in Ghana,Niger and Africa at large hence this appointment.

Alhaji Salamu Amadu is known for his philanthropic work and efforts to help the deprived communities especially the zongo communities. Last year he partnered former U-20 world cup winner Bright Addae to donate sets of jerseys to the Ghana Skate Soccer Association. 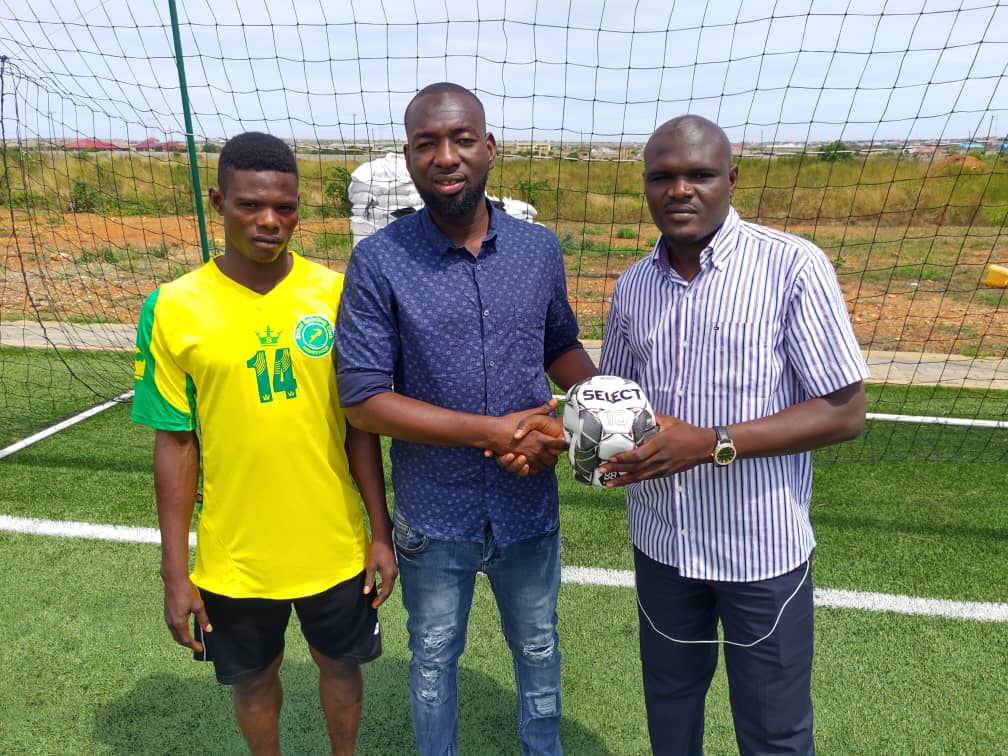 Sahel FC has won the Nigerien League for 38 consecutive times and it's one of the most successful clubs on the African continent.