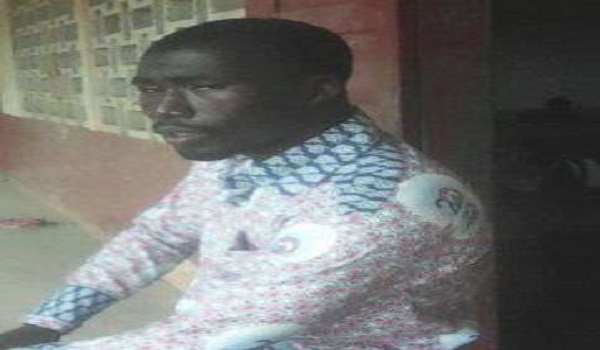 A 35-year-old teacher at Agona M/A primary School in the Ahanta West Municipality of the Western Region found dead in his room at Agona Nkwanta.

The deceased, John Eshun is said to have hanged himself in the early hours of Wednesday February 20, 2019.

The caused of the suicide is not immediately established but his uncle who confirmed the incident disclosed that Mr Eshun has been battling with mental disorder for the past eight years and has been frequenting Ankafo hospital for psychiatric treatment.

“We could not find his whereabouts so we broke into his room this morning only to see him hanged himself. Eshun has threatened to commit suicide before due to his illness but all efforts to cure the disease proven futile.” he said.

According to him, the incident has been reported to the police.

The Headmaster of the school, Mr. John Agyari commenting on the sad incident said the late John Eshun's mood and attitude changed to be abnormal since the beginning of this term.

He said, John Eshun told him he has been suffering from illness since his final year in the University over a parcel of land.

His lifeless body has since deposited at the Dixcove Hospital morgue.