Aide to Kennedy Agyepong, extorts over GHC50,000.00 from unemployed graduates 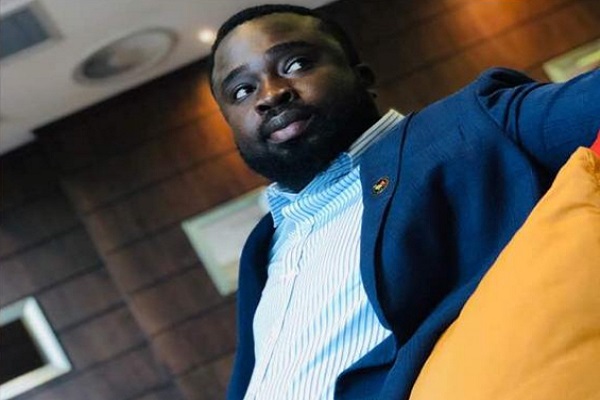 A group of unemployed graduates have vowed to fight MP Kennedy Agyapong, accusing him of extorting money from them.

Benjamin Gyawu-Appiah, who is an aid to the Member of Parliament for Assin Central is to refund the over GHC50,000.00 he owed them on the pretext of providing them jobs in some high profile Institutions.

The group has given an ultimatum to pay back the money or face legal actions.

The affected victims in an interview said they have been short-changed and deceived by the NPP and some of its functionaries since December 2018 despite several calls to help them get jobs even after collecting huge sums of money from them.

Information gathered shows that Benjamin Appiah-Gyawu, an aide to Kennedy Agyepong and a friend of Mr. Kwame Baffoe, popularly called Abronye DC collected various sums of money ranging from GhC3,000.00 to 8000.00 to provide them jobs.

Investigations showed that various sums paid by these young men amounted to over GhC50.000.00 with a minimum payment amount of GhC3,000.00

According to the young men, Benjamin Gyawu- Appiah, a law student promised to provide them permanent and contract paid jobs by March 2019 in the following organisations; VRA, GNPC, Ghana Gas, BOST among others.

The pay-in slips cited by the investigation team indicated that the unemployed graduates paid monies into Stanbic bank account number 9040006708042 Kasoa Branch as far back as 28th November, December 2018 and January 2019 in the name of Benjamin Gyawu.

The young men have expressed their disappointment in the NPP government and the corrupt activities exhibited by some party bigwigs who are using the corridors of power to extort monies from them after promising to provide them jobs when voted into power.

When Ben Gyawu- Appiah was contacted on the matter, he admitted collecting money to secure them jobs but however said he acted as a facilitator for other bigwigs in NPP Government who promised to find jobs for these young unemployed graduates.

He further stated that he has not succeeded in finding them jobs due to the Fairfield of some bigwigs within the NPP to help him even though they had taken monies from him.

One of the affected victims the news team spoke to said: "I had to go for a loan with interest with the hope of paying back after securing a job but these two people have failed to get me the job as promised. It's a year now since I paid that amount of money. I need my money and he cannot take me for a fool. I will deal with them".

They have therefore vowed to use all means including taken legal action against Ben Gyawu and his accomplices to retrieve their money if he fails to refund the money within the shortest possible time.