Akakpo Agodji writes: Asante Kotoko players to be blame for 'Abysmal' performance against Kadiogo not Coach 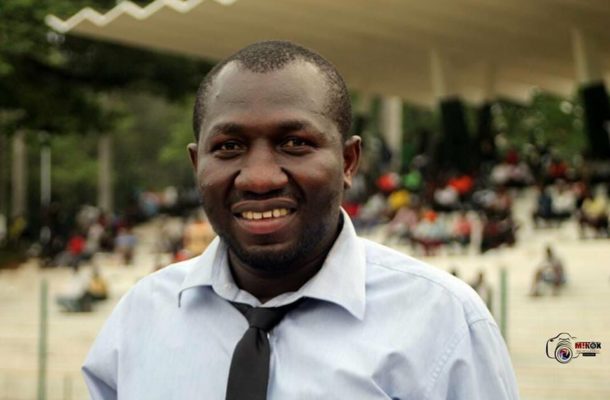 Former Ashh FM Executive producer, Akakpo Agodji insists that the playing body of Àsante Kotoko should be blamed for their poor outing on Sunday against RC de Kadiogo not coach Seydou Zerbo.

The Porcupine Warriors lost 3-1 on penalties after conceding in the 15th minute to cancel out their away goal in Benin.

"Inexperience from the players caused our defeat against RC Kadiogo."

"Blame the management for signing inexperienced players for the club because of the latency period for the appointment of a coach."

Akakpo admits he hasn't felt as low this term, but urged the club to stand by Zerbo, the Burkinabe trainer.