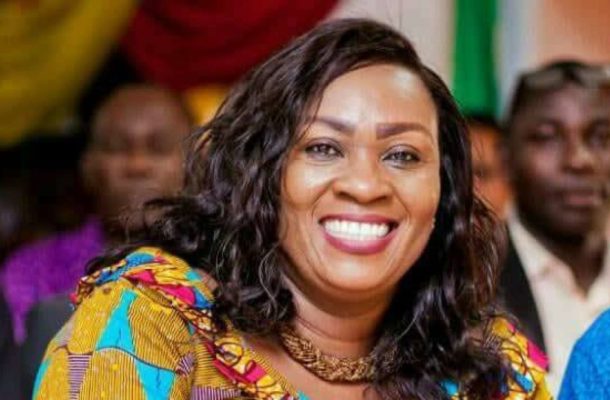 The actress is wondering the kind of example the President is setting for the people of Ghana.

Lydia Forson the poor and vulnerable are punished for petty crimes but politicians are rather rewarded for displaying bad behaviour.

“When politicians are REWARDED for their bad behavior, what examples are we setting for the ordinary citizen. We’re constantly punishing the poor, vulnerable for petty crimes and rewarding rich/influential people for doing worse,” she said in a tweet.

The President of Ghana has released a list of 46 Ministers of State and Regional Ministers for his second term.

Since the list was released, there have been concerns raised about the Fisheries and Aquaculture Development Minister-Designate Hawa Koomson who is on record to have fired gunshots at a voter registration center.

To many, the President shouldn’t have appointed her for the second time considering her record in her constituency.