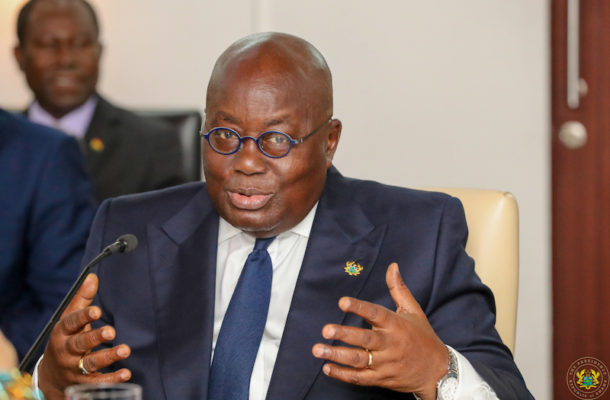 A former Attorney General and Minister of Justice Obed Yao Asamoah has opined the United States Military deal with Ghana is a bad one and that; Akufo-Addo should be bold and rescind his decision on it.

According to him, the deal will not bring any positive impacts on the good people of Ghana.

The Defence Minister Dominic Nitiwul has described reports that cabinet has given approval for the United States military to set up a base in Ghana as untrue and that the agreement is meant to be a “partnership in fighting terrorism to make us prepared, partnership in training our peace keepers, partnership in building the capacity of our soldiers.”

According to Nitiwul, over the next two years, “they (Americans) are going to spend over $20 million “providing training to Ghanaian soldiers in grants.

Per the agreement with the US, the military is allowed unrestricted access to a host of facilities and wide-ranging tax exemptions.

“United States forces and United States contractors shall retain title to all equipment, materiel, supplies, relocatable structures, and other moveable property that have been imported into or acquired within the territory of Ghanaian connection with this Agreement,” Article 6 of the agreement reads.

Speaking in an interview on Morning Starr Wednesday, Dr. Asamoah stated that no government should be allowed to set up a military base in Ghana.

“We should not allow any government to have a military base in this country…I would tell Akufo-Addo to take a second look at this US agreement. It’s not advisable to sign it,” Dr. Asamoah told host Francis Abban.