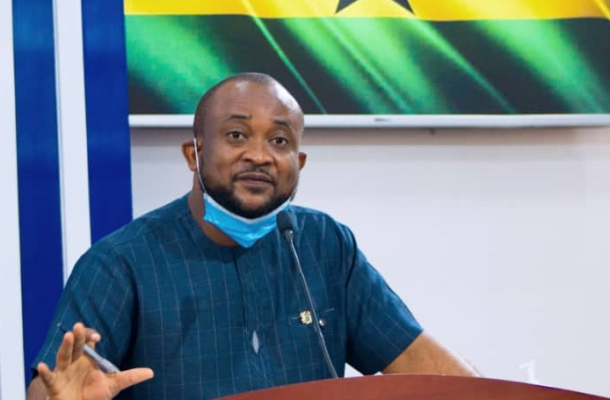 A former Deputy Information Minister Pius Hadzide is saying that homosexuality is not Ghanaian and therefore the President of Ghana will not accept it in Ghana.

There has been ragging debates on several social media platforms on whether Ghana should accept or reject homosexuality.

The arguments for its legalization has been based on human rights of individuals involved in the act.

But arguments against its legalization has been based on religion and the country’s customs and traditions which do not sync with the act.

Reacting to the ragging debate, Pius Hadzide who is a former Deputy Minister said he is cock sure that the president of Ghana who has regard for Ghana’s customs and traditions will not accept hmosexuality in the country.

He said “We are a people of culture governed by rules and regulations. Whatever decision we take should conform with our culture and laws…I can confirm to you that the president has indicated that Ghana is not ready to legalize LGBTQI in the current context”.