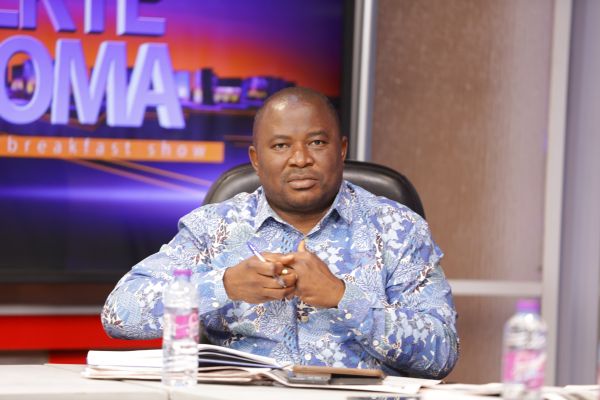 Former President John Mahama has been scolded for suggesting that the Chief Justice must be changed because of the "deteriorating" image of the judiciary.

“So badly has the image of our Judiciary deteriorated that many of our citizenry openly make mockery of our justice system and of our justices. The phrase ‘Go to Court’ is these days met with derisive laughter, instead of hope that one will truly get justice”.

“There is, therefore, the urgent need for the Ghanaian Judiciary to work to win the trust and confidence of the citizenry, and erase the widely held perception of hostility and political bias in legal proceedings at the highest courts of the land”.

“Unfortunately, we have no hope that the current leadership of our Judiciary can lead such a process of change. We can only hope, that a new Chief Justice will lead the process to repair the broken image that our Judiciary has acquired over the last few years,” he added.

However, the Member of Parliament for Oda constituency, Alexander Akwasi Acquah believes such comments are not befitting of a former President.

"I believe we should protect our judiciary . . . I don't think we can get an angel as our Chief Justice for a perfect judiciary. We all know what happened under Mahama as far as the judiciary is concerned, but he should tone down on some of these comments. He's a statesman and I believe he can do better," he stated while contributing to a panel discussion on Peace FM's morning show 'Kokrokoo'.