All Over With KOD: A Gender Guide to Congratulating Your Friends on Their Nuptials 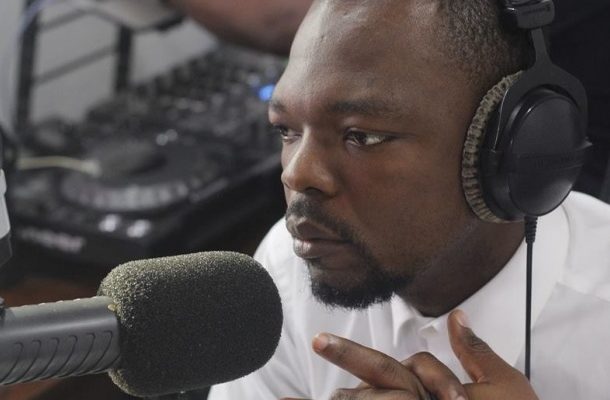 How deeply odd, that the day Ghallywood’s favourite lover boy, John Dumelo, is announced to be “off the market” would be a day masked by the rage surrounding a tasteless unsolicited Facebook announcement of the said engagement by one of his industry friends.For me, that was the first sign, that something was “bigly” wrong somewhere. But we will leave the entertainment gossip sites to dabble in that business for now.