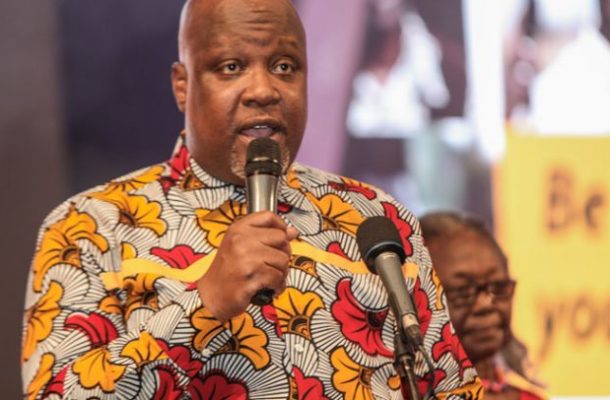 According to the editor-in-chief of the New Crusading Guide Newspaper, the action by the Akufo-Addo led government to order for the arrest of the Ghana Football Association (GFA) boss, Kwesi Nyantakyi, was due to the hint dropped by the host of 'Kokrooko' show.

Shortly after his pronouncement, news went rife about the order from the presidency to the Criminal Investigations Department(CID) of the Ghana Police Service on the arrest of Mr. Nyantakyi.