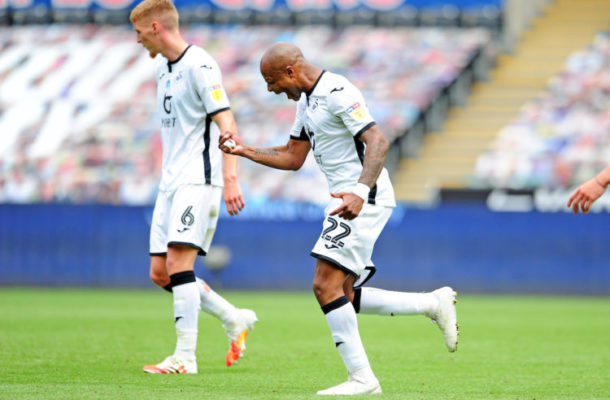 Ghanaian international, Andre Ayew continued his impressive goal scoring form in the Skybet championship for Swansea City in their 2-1 win over Sheffield Wednesday at the Liberty Stadium on Sunday.

The goal 8s the black stars captain's 14th of the season for the Wales outfit as they kept alive their of securing a play off Berth. 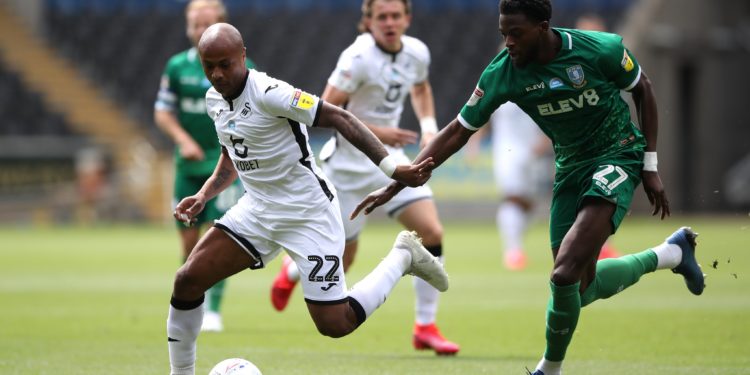 Ryan Brewster opened the scoring for the home side in the 52nd minute following a goalless first half before Ayew calmly convert a spot kick in the 66th minute to give Swansea City a 2-0 lead.

Kosovo international Atdhe Nuhiu pulled one back for the visitors on stoppage time to hand the visitors a glimmer of hope but it was too little too late as the goal prove to be nothing but a consolation.

The Ghanaian international has so far scored 16 goals in all competitions for Steve Cooper’s side this season.

Swansea City are currently lying 8th on the championship table, four(4) points adrift of the play off places.