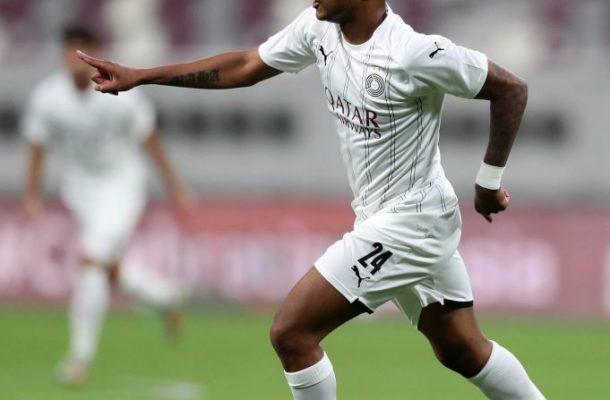 Black Stars captain Andre Ayew was on the score sheet for the third time this season since joining Qatari based side Al Sadd.

His side trounced Al Shamal 7-1 on Sunday in the Qatar Super League in a game which was one sided.

Moshen Al Yazidi pulled parity for the away side Al Shamal two minutes after the opener from the home side.

There were further goals from teammates Baghdad Bounenjah who scored twice,Yousouf and Rodrigo Tabita as they romped to a 7-2 win.

Ayew has three goals in four appearances in the Qatar Super League.