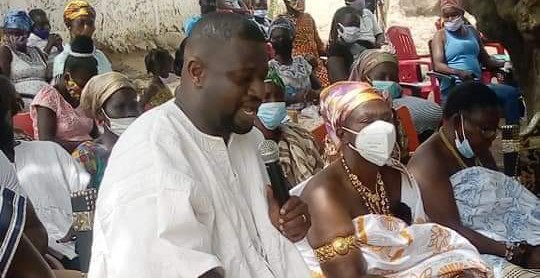 Member of Parliament (MP) for the Nsawam-Adoagyiri in the Eastern Region, Hon. Frank Annoh Dompreh, has commemorated one year anniversary after being enstooled the development chief of Kwasikrom.

As part of the commemoration, a mini durbar was organized in Kwasikrom to honour the Nsawam-Adoagyiri lawmaker.

The ceremony captured numerous projects executed under his administration as MP for the area, including construction of the road from Apremuso through Kwasikrom to Odeikrom whicb was awarded by Cocobod and the completion of the Junior High School project.

In affirmation of his commitment to serve his people, he swore the Oath of allegiance before the chiefs and the entire community.

The people amidst cheers and dancing expressed gratitude to Annoh Dompreh for his contribution towards the development of the area and pledged their unflinching support for his success. 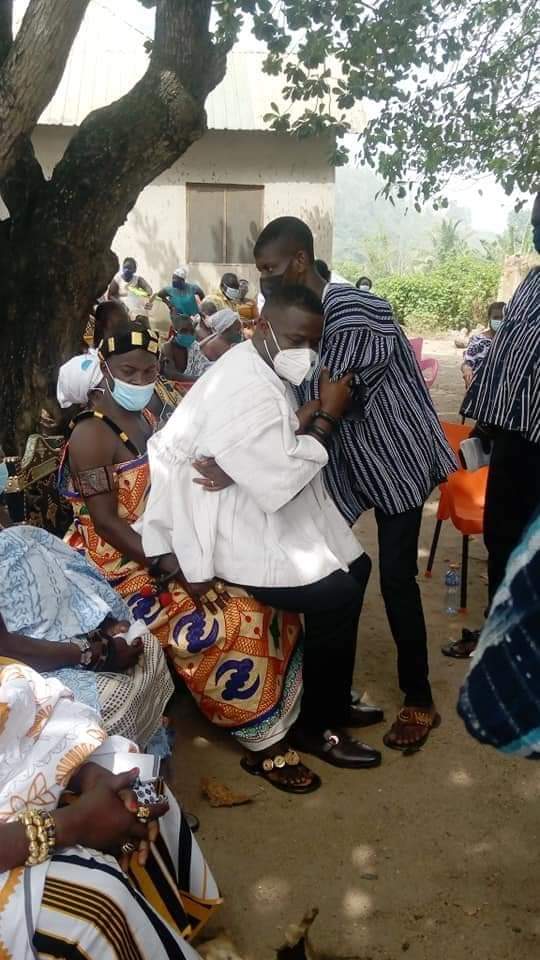 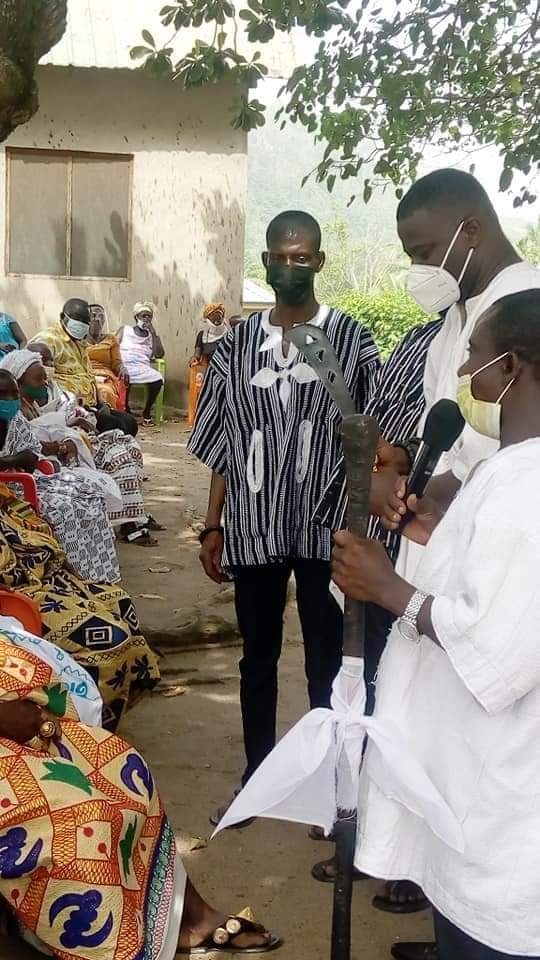 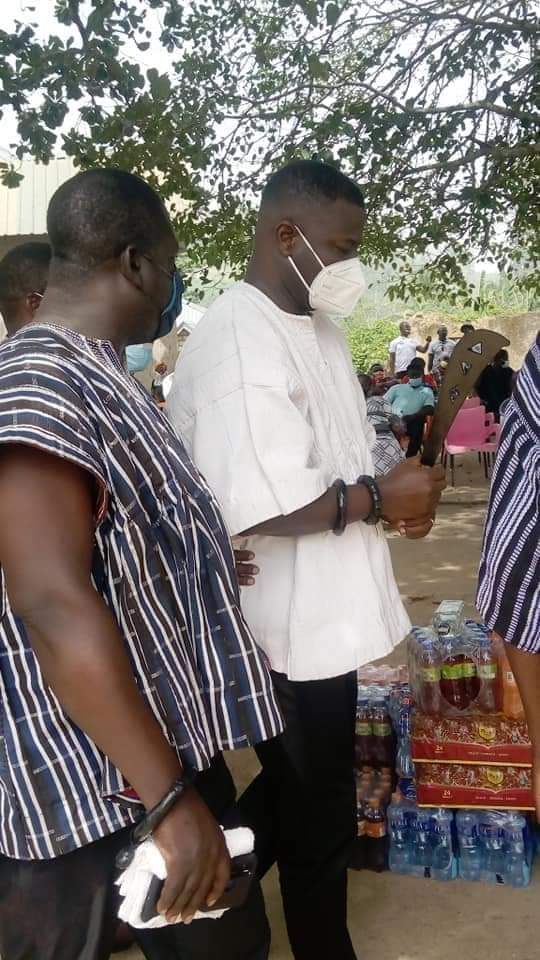 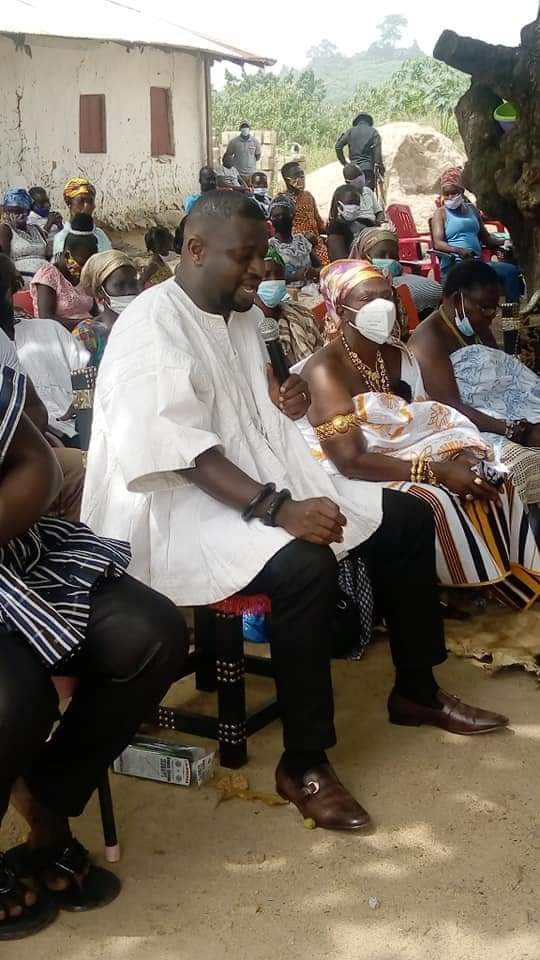 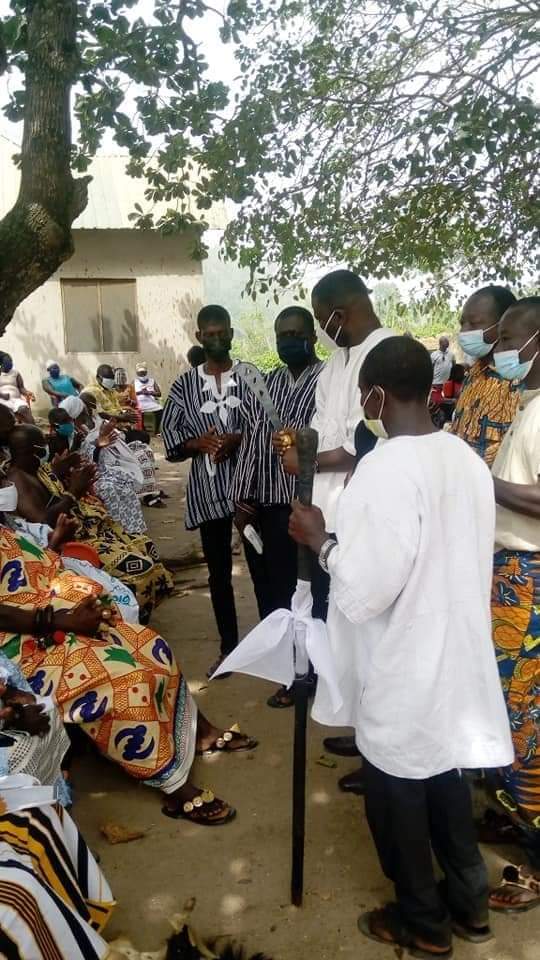 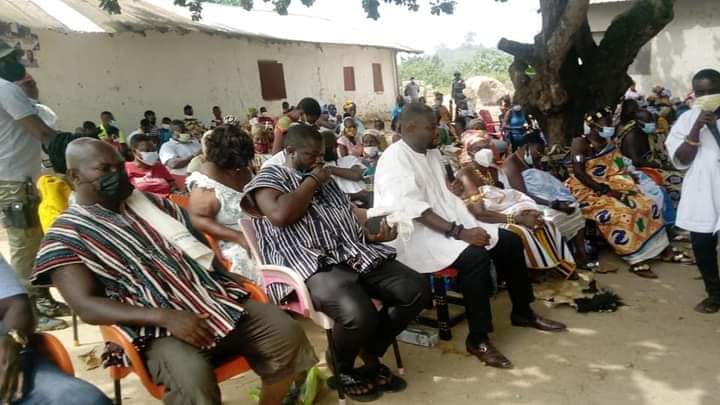