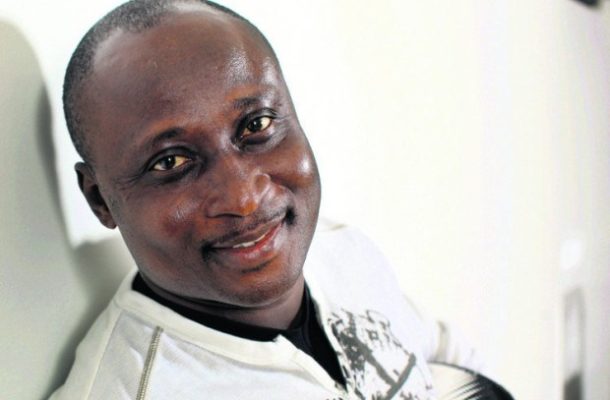 Ex-Black Stars striker Anthony Yeboah insists he hasn’t been officially informed about being part of the interim committee reportedly set up by the Jubilee House to oversee the activities of football in the country.

Yeboah is rumored to be part of a three-man list drawn up by the government alongside his ex-teammate Abedi Pele and Dr. Kofi Amoah to lead the FA following the Anas expose on corruption in our game.

According to the legendary Frankfurt star, he has only heard about being offered the job on social media and confessed he will have to evaluate his position before deciding his next step.

“I have seen several posts on social media linking me with the FA job but it may happen that it is either true or false because some time ago, it went viral that I’m dead and gone which of course was a rumor. I will therefore like not to rush by drawing quick conclusions but rather will take my time to evaluate things before taking any action.” Yeboah told Agyenkwa FM

“I really know there is a big problem at the FA of which whoever is tasked to serve there won’t take things for granted due to the decayed nature of our football and starting it all again won’t be easy.”

“It is a very good decision for the government to come out with the idea of dissolving the FA. We are looking forward for the injunction to be released for football to proceed”.

“With my experience I have in Europe and in football, I decided to help the up and coming footballers but when I saw how bad our football is being managed, I decided to finally quit in order to avoid disgracing myself because should I have continued, I would have indulged in problems with many top officials of which I wasn’t ready for that.”