Apparently there are 7 types of penis in the world 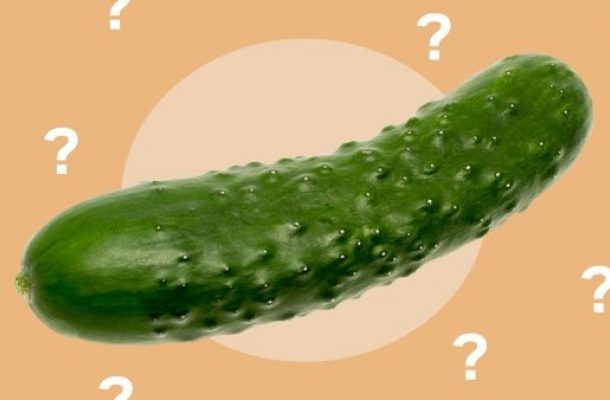 Let us begin by saying that there is no perfect penis. Or any perfect body part, for that matter.Comparing our bits only leads to misery and disappointment. Striving for perfection is fruitless, especially when the perfect vulva, penis, boobs, whatever, doesn’t actually exist.What’s a better idea: Enjoying our individual beauty. Nice, right? But that doesn’t stop us from enjoying categorising our appearance.There’s something strangely comforting about knowing that our body parts fit into a certain type, if only because it proves we’re not the only ones who look the way we do. We know that there are five types of vulva, five types of bum, and eight types of nipples.Now we have learned that there are, apparently, seven types of penis. That’s according to Darren Breen, the managing director of iMEDicare LTD.His company sees around 400 to 600 patients – and thus, penises – a month, so he knows all about the appearance of peen. He told MailOnline that there are seven main shapes of penis he sees.The PencilLong and thin with uniform girth along the shaft.The PepperShorter than the average but unusually thick.The ConeThe Cone gets narrower towards the tip of the penis. This can sometimes be down to phimosis, a tightening of the foreskin, so if you have this type of penis and your foreskin is so tight it can’t be pushed back, chat to your GP.The BananaIf your penis has a curve to the left or right, you’ve got The Banana. A natural, slight curve isn’t an issue (and can be a lot of fun sex-wise), but if you notice an extreme curve or one that develops after injury, chat to a GP. Some curves are down to peyronie’s disease, which is when scar tissue causes the penis to bend. This can lead to erectile dysfunction or pain during sex.The HammerThe Hammer starts narrower at the base then has an especially wide head. It’s a bit like a mushroom.The SausageThis one’s the most common – it’s of average thickness and length, and remains the same thickness all the way up the shaft. A standard sausage.The CucumberThe same as The Sausage, but with an above average girth, so it’s thick all the way along.Remember: none of these penises are better than the other. This type of categorisation is just for fun. If you are insecure about the size and shape of your penis, it’s worth talking to a medical expert. It’s worth noting that the majority of patients who seek surgery for penis enlargement have entirely normal penile length, so a lot of times insecurity is down to cultural expectations and comparisons to porn rather than an actual physical issue. Your penis is great, whatever its size or shape. Enjoy it.Source: Metro uk