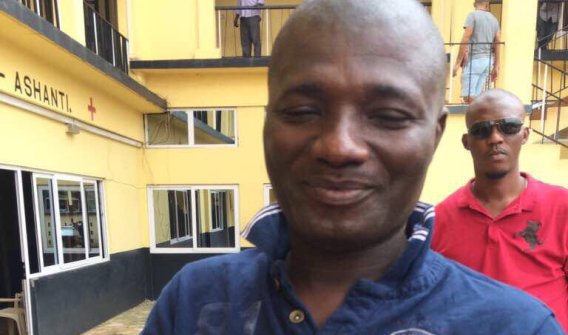 The popular serial caller and activist who lives in Kokoben, a suburb of Kumasi, the regional capital said the incident happened in the early hours of Monday, 11 December. .Confirming the news in an interview on Accra based radio station, accused members of the Invincible Forces, a private security arm of the New Patriotic Party (NPP), of having orchestrated the attack.“I will never stop supporting John Mahama, I won’t stop. NPP will have to kill me. I have realised that I am a pillar and an impediment in the way of the NPP. They first arrested me, they later stormed my house with guns and now they have burnt my house and car.”“The NPP’s Invincible Forces did that,” he accused.Source: ghanaguardian.com