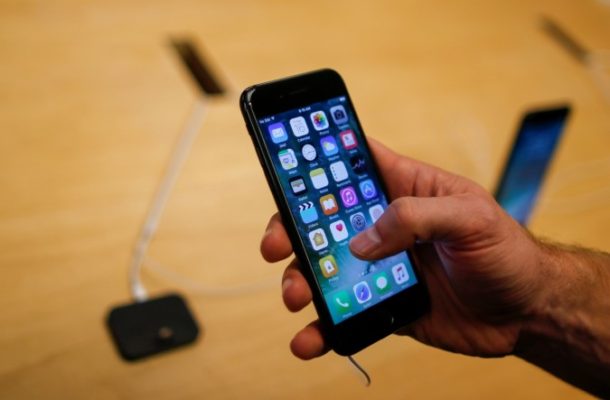 While we’ve heard numerous reports of Samsung smartphones and tablets overheating and catching fire — sometimes destroying property and injuring customers — now Apple is on the receiving end of at least one similar report.

Apple says it has opened an investigating into the alleged fire of an iPhone 7 device in Australia, Business Insider reports.

The incident, which happened last week, reportedly occurred when the owner of the week-old phone left it in his pants’ pocket inside his car while he went surfing.

Australia’s 7 News reports that when the man returned to his car it was filled with smoke and its interior was destroyed. The man says that he hadn’t dropped the phone or used a foreign charger.

Photos taken by the man show the phone destroyed: broken in two pieces and charred from the fire.

A spokesperson for Apple told Business Insider that it is aware of the incident and has opened an investigation.

A search of the Consumer Product Safety Commissions’ SaferProducts.gov database shows several reports of customers experiencing fires with their iPhones, however, most were related to the device’s charging cable or an older version of the phone.

In a report from 2013, the owner of a iPhone 3GS tells the CPSC that his device was working fine when he noticed the battery had exploded.

“The phone is now useless,” the report states. “This.com could have caused serious harm if I had been holding the device to my head and talking on it.”

The Australian incident comes after dozens of customers reported similar fires or smoking of Samsung devices. The issues eventually led the tech company to recall and discontinue production of its Galaxy Note 7 smartphone.