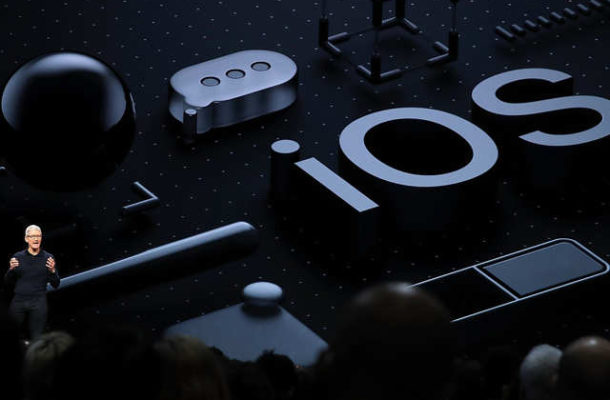 NEW DELHI: Apple has rolled out the iOS 12.2 software update today. The update is compatible with iPhone, iPad and iPod Touch devices. With this update the Apple users will get Apple News Plus, the company's news subscription service which was introduced at the Apple Special event on March 25.
As the name suggest Apple News Plus is the news subscription service which comes has the monthly rental of $9.99. The service is the collection of premium magazines and articles.
Apart from this, the update also brings ability for Siri to play videos from the iOS device to Apple TV. After the update the users will be able to control their Apple TV with the help of Siri from their iPhone or iPad. 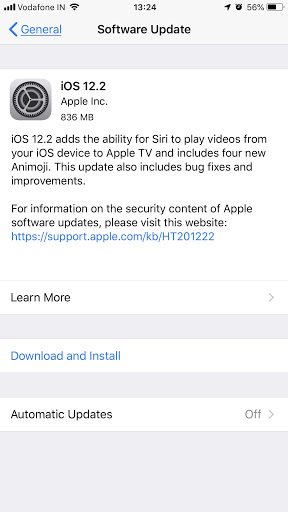 With the iOS 12.2 update also include some bug fixes and improvements and four new Animojis. The four new Animojis introduced with the update are boar, owl, giraffe and shark. In order to download the update, the users can go to Settings> General> Software Update. After this just follow instructions displayed on the screen. Just make sure that you have a strong WiFi connection and at least 50% of battery backup before downloading the update.