Apple Plans To Revamp Its MacBook Pro Line This Year 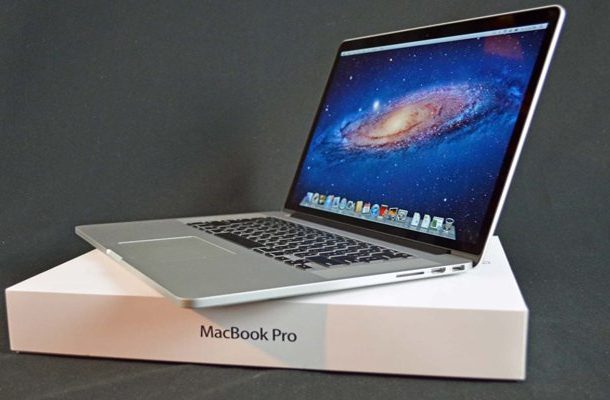 US tech giant Apple is planning to revamp its entire MacBook Pro line this year, with a new design and a number of new features, a media report said.

The company is working on a new programmable strip of OLED-based function keys that can be switched to perform different functions depending on which application users are using.

Apple’s goal is to simplify shortcuts and allow it to reprogramme hardware buttons to add capabilities with software updates, rather than refreshing internal hardware, technology website ExtremeTech.com reported.

Other changes include a thinner body (but not a tapered one like the MacBook Air), a smaller footprint with shallow curves around the edges of the device, a slightly larger trackpad, and integrated Touch ID support.

Some systems will reportedly offer GPUs based on AMD’s Polaris architecture, while the lower-cost models will use Intel’s integrated graphics.

Apple may be turning back to the Mac line as a way to bolster flagging revenue from the iPad, the report noted.

While the iPad outstripped the Mac in 2012 and 2013, total revenue from the tablet business has been declining for years, despite Apple’s attempts to renew it with new variants of the iPad and the iPad Pro.

Apple is not expected to unveil this new hardware at its September 7 iPhone event, but the new systems will likely debut this year, the report added.