Apple’s Project Titan might be less titanic than originally thought 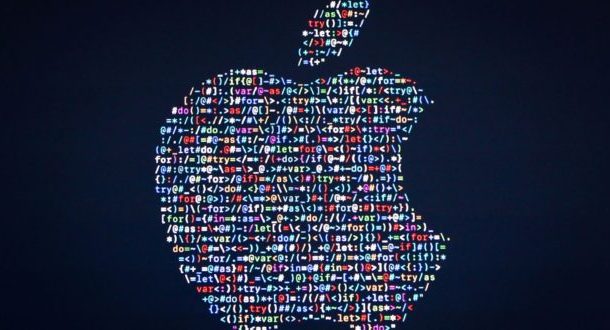 When Apple‘s Project Titan first made its way to the news cycle, folks couldn’t help but imagine the tech giant dipping its toes into auto manufacturing. Now, according to some insider sources, those plans are being scaled back a bit.

Project Titan has lost hundreds of team members in recent months, and the project itself has changed focus, Bloomberg reports, citing sources familiar with the topic. The change in direction reportedly arrived in the wake of strategy issues, leadership changes and problems with its supply chain.

Now Project Titan must decide between building an autonomous-driving platform that could be sold to other automakers or revisiting the whole-car project at a later date. Bloomberg’s sources claim that Project Titan’s team has roughly one year to figure out which direction it should take. Apple did not immediately return a request for comment.

Manufacturing a car isn’t just some weekend jaunt. It’s an effort that requires billions of dollars and large teams staffed with people devoted to the craft of car making. Even Google, which has mostly gone it alone with its self-driving car efforts, has found itself reaching out to and crafting partnerships within the auto industry.

That said, if there’s any time in auto-industry history when a tech-centric company has a chance, it’s now. As the industry moves towards autonomy and battery power, tech companies seem prepped to leverage their strengths in order to make inroads. But a car must live up to some lofty expectations, and it appears Apple isn’t prepared to give it all it’s got — at least for now.