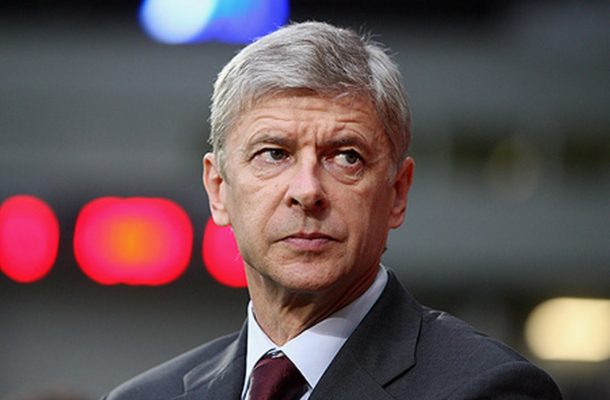 Arsenal today insisted they will not be rushed into contract talks with Arsene Wenger despite the manager’s deal expiring at the end of the season.

Wenger’s future continues to be the subject of fervent speculation with the Football Association understood to be interested in speaking to the  66-year-old about taking the England job on a permanent basis.

Gareth Southgate begins his  four-game caretaker tenure against Malta at Wembley tomorrow and, although he is viewed as a genuine candidate by the FA, Wenger is admired by senior figures at the organisation, who have approached him on several occasions in the past.

Gunners chief executive Ivan Gazidis stated yesterday that, “Arsenal is not Arsenal Wenger — they are not one and the same thing”, leading some to interpret that the club were already planning for life after the Frenchman who last week celebrated his 20th anniversary in charge.

However, a club spokesman told Standard Sport: “Our primary current focus is on maintaining our strong start to the season. Discussions will be held at an appropriate time.”

Wenger has repeatedly insisted he will not make a decision until the end of the season but refused to rule out the possibility of one day managing England.

Arsenal have recovered from an opening-day defeat to Liverpool to sit third in the Premier League — two points behind leaders Manchester City — and are unbeaten in their opening two Champions League matches including a notable 1-1 draw at Paris St Germain.