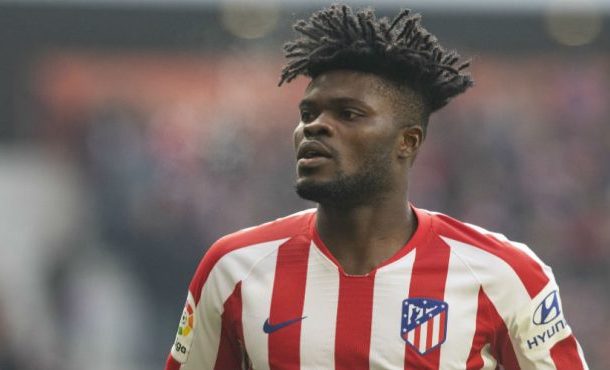 Despite a very encouraging start to the Premier League, marked by two wins in two games, Arsenal still intend to sign by the end of the transfer window.

The Gunners are primarily targeting a defensive midfielder. For this position, their number one target remains Thomas Partey.

Despite the complexity of the case, London officials have not given up on the idea of getting their hands on the Ghanaian international.

In the coming days, they could therefore speed up the talks in order to achieve their target.

The Mattress makers don't want to hear about a move unless there's a € 50m bid involved that is the player's release clause.

The Gunners aren't willing to pay that much, but they have another solution in mind.

According to Spanish outlet El Gol, they would consider putting Lucas Torreira in the balance with a view to a deal.

The Uruguayan international is not at all in the plans of Mikel Arteta, and he also enjoys good relations with Diego Simeone.