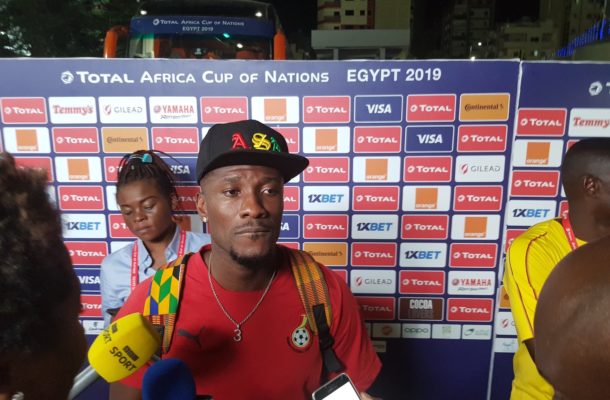 Asamoah Gyan has hinted that the 2019 Africa Cup of Nations could be his final assignment with the national team.

The 33 year old briefly stepped away prior to this year’s tournament and is considering bringing a permanent close to an international career that began in 2003.

Speaking to journalists after Black Stars got knocked out by Tunisia, the Kayserispor forward revealed that he is seriously thinking about hanging up his boots.

Gyan is Ghana’s all-time scorer with 51 goals in 108 appearances.