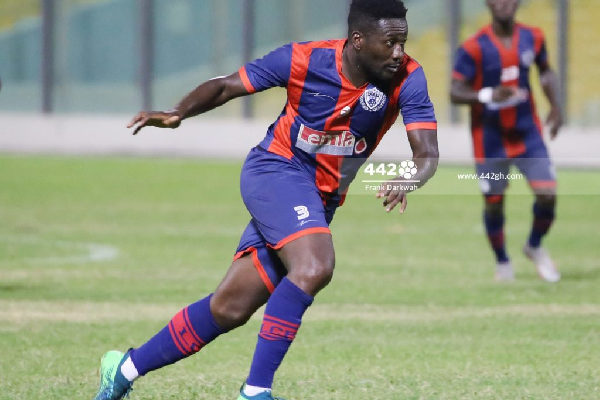 Former Black Stars captain Asamoah Gyan has been in the news for all the wrong reasons in the last few days for going on some war of words with supporters of Asante Kotoko.

This was after the former Black Stars captain was booed in their match by some supporters of Asante Kotoko.

Former Black Stars player Augustine Arhinful has told Asamoah Gyan to concentrate on his career with Legon Cities not be distracted by off the pitch issues like the one he is currently engaging in with Kotoko supporters.

The incident has caused a lot of noise in the media space with the debate arising that will this incident deter foreign based Ghanaian players from returning home.

“Asamoah Gyan did not assess all these things before he decided to return to the Ghana Premier League. I have also experienced this before but I didn’t take it personally”, he told Happy FM.

“If you think you want to come home and play the league then you have to be prepared for all this or else just come enjoy your time and promote others. He as an individual should not pay attention to it. He should focus on Legon Cities and psych himself up if he wants to play in the league”.