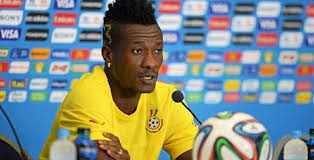 Turkey is competing against a bid from world football powerhouse Germany who are also interested in hosting the competition.