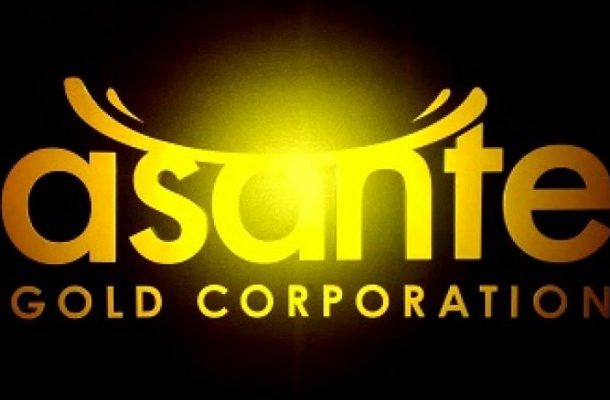 Asante Gold Corporation (CSE:ASE/ FRANKFURT:1A9/OTC:ASGOF) has announced its intention to complete an exploration campaign and working capital private placement of up to 5,555,555 units of the company at $0.18 per unit for aggregate gross proceeds of $1 million.Each unit will consist of one common share of the company and one half of a transferrable Common Share purchase warrant. Each whole warrant will entitle the holder to purchase one additional Common Share at an exercise price of $0.25 for twenty four (24) months from the closing date of the Private Placement. In the event that the Private Placement is oversubscribed, the company may increase the placement by up to 25%.Proceeds from the private placement will be used for general working capital, including drilling and other work programmes on the company’s Keyhole, Betenase, Fahiakoba, and Kubi projects in Ghana. Finder’s fees may be payable on a portion of the offering. All securities purchased under this offering will be subject to a four-month and one-day hold period.Asante Gold said certain directors and officers of the company may participate in the private placement. Any such participation would be considered to be a “related party transaction” as defined under Multilateral Instrument 61-101 (‘MI 61-101’). The transaction would be exempt from the formal valuation and minority shareholder approval requirements of MI 61-101 as neither the fair market value of any units issued to or the consideration paid by such persons would not exceed 25% of the company’s market capitalisation.Douglas R. MacQuarrie, President and CEO, said in a statement: “We plan on commencing an initial drill programme on the MEM showing at our Keyhole project at the earliest opportunity. This showing has extensive artisanal workings, and to our knowledge has never been drilled. Historical underground sampling results of quartz reefs have reportedly graded to eight metres of 25g/t Au. Geophysical surveys to outline additional targets in the vicinity of the showing will also commence, to be tested by an expected Phase 2 drill programme.”About Asante Gold CorporationAsante Gold Corporation is a Vancouver-based gold company, developing the Kubi Gold Project as a potential near-term 500tpd underground mine and exploring the Betenase, Fahiakoba, Keyhole and, pending closing, the Ashanti II concessions, all adjoining or along strike of major gold mines and near the centre of Ghana’s Golden Triangle.Source: ClassFMonline.com