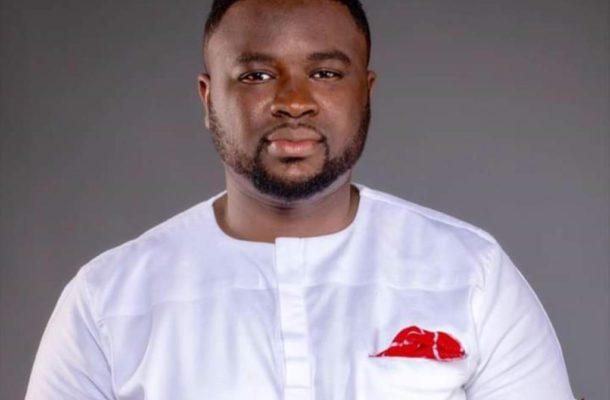 Special Assistant to the Chief Executive Officer of Kotoko, David Obeng says the club have no contract with Portuguese kit manufacturers strike.

He says the club only has a contract with Club Consult Africa and even with that all contracts at the club is currently under review.

This has given further credence to suggestions that the current management will sever ties with strike who have been kitting the club the last two football seasons.

"Asante Kotoko has no contract with any company called strike but rather Club Consult Africa. The contract does not state any brand. We are reviewing all contracts" David Obeng Nyarko told Kumasi based  Oyerepa FM.

According to reports in the local media, some companies like Nike, Le Coq Sportif as well as German renowned firm THB have all expressed interest in kitting the former Ghana Premier League champions.