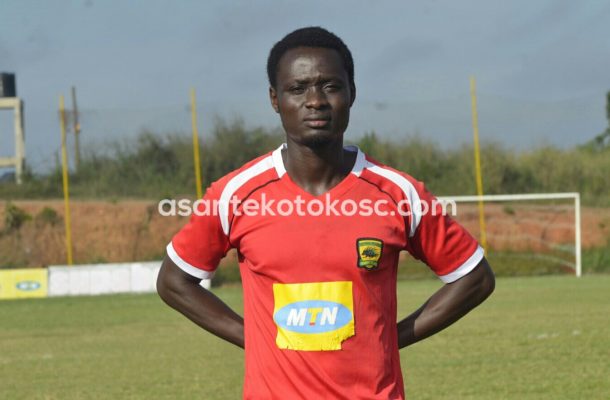 Kotoko have, on Wednesday, locked down the immediate futures of seven new players as the club moves to strengthen the team ahead of the upcoming 2018/19 Confederations Cup.

Notable amongst the new acquisitions is right-back and CAF Champions League winner, Yaw Frimpong, who has returned to the Porcupine Warriors on a year-long deal from DR Congo giants, TP Mazembe.

The Kumasi outfit goes into the CAF competition aiming to make an impact, and fortifying coach Charles Kwablan Akonnor’s side for the task ahead are former WAFA midfield kingpin, Umar Basiru, and fellow midfielder, Martin Antwi, who joins the club from Inter Allies on a three-year deal after trials abroad.

Karela FC duo, Abdul Ishmail Ganiyu, a centre-back, and  Maxwell Baako, a midfielder, have also been wrapped up by Kotoko on a three-year, and two-year deals respectively, with Accra-based Charity Stars Academy’s left-back sensation, Evans Owusu, also signing a three-year contract on Wednesday.

Management and the newly-appointed C.K Akonnor’s zeal to improve Kotoko on all fronts have led them to sign goalkeeper Muntari Tagoe from Lusaka Dynamo FC in Zambia, to augment the goalkeeping department.