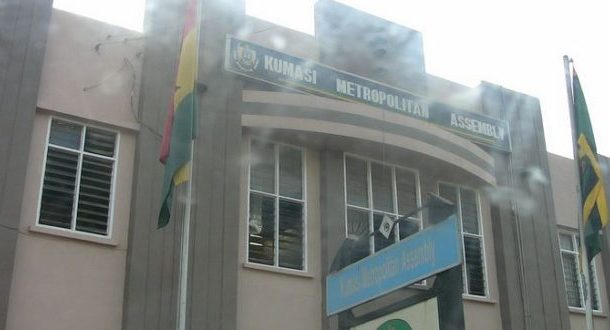 On the back of the fracas over the election of a Presiding Member for the Kumasi Metropolitan Assembly (KMA), a Local Governance analyst, George Kyei Baffour, believes the way forward for the Assemblies is to embrace their underlying partisanship.

Mr. Kyei Baffour, a former presiding member himself, asserted that, “at this stage, we will not be able to right the wrongs in respect to the current constitutional and legal arrangements, looking at the acrimonious nature of the political terrain so the best thing to do is to go partisan.”

Mr. Kyei Baffour  rubbished claims that, Ghaanaians could not be trusted to elect qualified persons at the Assembly level, as he argued that “Ghanaians have the mental orientation to elect their president and their members of parliament so they should be able to elect their Mayors [Metropolitan Chief Executives].” “Let’s scrap the government appointee 30 percent thing.

We should do away with it because it is archaic, it is outmoded, it is of no use… Let’s allow parties to nominate their candidates to contest on their tickets for the DCE and the Assembly members, so the people will have their mandate to elect their own leader.”

The KMA’s troubles The KMA’s attempts to elect a Presiding Member since November 2015,  have failed, and  Mr. Kyei Baffour opined that, the Assembly’s problems are not “being resolved because it is deeply rooted in partisan entrenched positions.”

The latest sitting of elections yesterday [Tuesday], even saw some fisticuffs as an Assembly Member traded blows with a National Democratic Congress (NDC) serial caller, during the proceedings. According to Mr. Kyei Baffour, the two main political parties, the governing NDC and the opposition New Patriotic Party (NPP), have been supporting candidates behind the scenes in Kumasi.