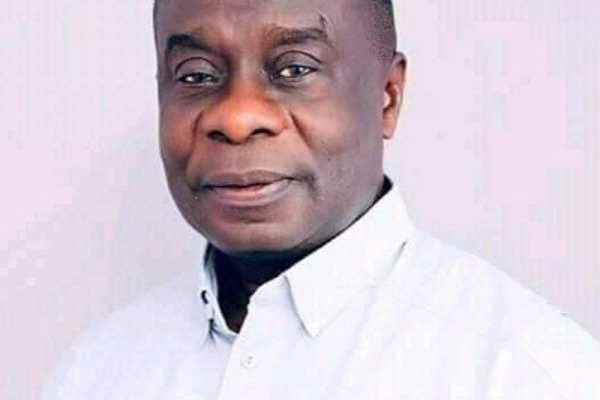 Lawyers for restrained NDC Member of Parliament for Assin North constituency James Gyakye Quayson have responded to the first interested party in his application at the Supreme Court in which he is seeking to quash the decision of an Accra High Court for what concerns the testimony of the prosecution’s first witness in his criminal trial.

Lawyers for the MP argued that the high court decision was based on a patently erroneous interpretation of the Evidence Act.

In their statement of the case to the Supreme Court, the first interested party had justified the high court decision to allow the witness testimony, citing section 111 of the Evidence Act 1975, arguing that the witness can give testimony in the form of opinion or inference without personal knowledge.

The defence lawyers however dismissed this justification, reminding the prosecution that the trial judge herself did not rely on this argument in her ruling although it had been earlier presented to her by the director of public prosecution.

The MP’s application on July 18th 2022 at the Supreme Court was occasioned by the overruling of the high court judge of an objection to the testimony of the first prosecution witness that was being offered without the introduction of any evidence that the witness had personal knowledge of the matters he was testifying about.

‘’The basic fundamental error of the judge as stated in ground 1 of our application was to decide that because the witness is a competent witness and his evidence is relevant the objection should be overruled’’.

Citing relevant precedence, lawyers for the MP argued that the high court ought to exclude evidence however relevant if it is prejudicial against the accused.

They also argue that by allowing a witness without personal knowledge of the matter to testify in a criminal trial, the high court judge will be breaching Article 19(2)(c) of the 1992 constitution which states that ‘’A person charged with a criminal offence shall – be presumed to be innocent until he is proved or has pleaded guilty’’.

The Defense lawyers further argued that ‘’Simply being able to cross-examine these witnesses to demonstrate their lack of personal knowledge of the facts of the matter that the accused is charged with does nothing to alleviate the injustice to the accused person’’.

They concluded that ‘’the right to fair trial of the accused MP would thereby be honoured more in its breach than in observance and there could be no more grievous injustice to the accused than such a violation of his fundamental human rights’’.

Assin North MP, James Gyakye Quayson, has been charged with forgery and perjury by the Attorney-General’s Office. He is also accused of deceiving a public officer and knowingly making a false declaration in relation to his nationality and dual citizenship with Canada before the 2020 parliamentary elections.

However, the first prosecution witness who is also the complainant in the case neither works at the passport office, the electoral commission nor the Canadian embassy and obviously has no personal knowledge of the issues he wants to testify about against the MP.

The Accra high court has adjourned the hearing of the criminal charges against the honourable James Gyakye Quayson to Tuesday, October 18 2022 pending the outcome of the Supreme Court application on the first prosecution witness.