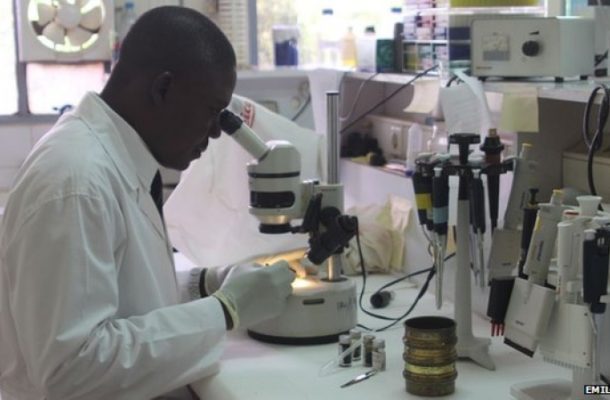 The Ghana Association of Medical Laboratory Scientists has threatened  in a dispute with Government over wrong placement of the single spine structure.

The threat of the association comes at the back of the NPP Government's failure  to address some key issues regarding the conditions of service of its members.

General Secretary of the Association, Michael Amoh-Omari said they are displeased with government’s sheer lack of attention to get their issues resolved, hence their intended action.

“There is no legislative Instrument…, so the regulatory body existing now is handicapped and the profession is not being regulated appropriately,"he told Accra-based Citi FM.

"Some of our cadres whose placement on the Single Spine was not properly done have been affected by the wrong placement. ”

According to the Association, countless correspondence to the Ministry of Health and Ghana Health Service to resolve their plight has been counter-productive.

He has called on Government to, as a matter of urgency, act to the path for peaceful resolution to forestall any industrial action.

Among the concerns raised include the lack of a National Laboratory Policy and legislative Instrument, the non-existence of specific revenue account and urgent need to appoint Directors of Medical Laboratory Services.