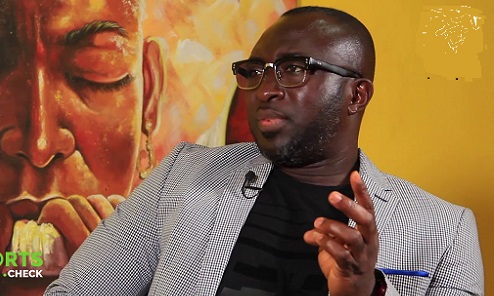 The two wins have come against lowly-rated teams in Madagascar and Nicaragua in the eight matches played so far under the Dortmund assistant coach.

In an interview with Angel FM, the former Ghana forward expressed displeasure about the performance of the team ahead of the mundial.

“I am worried about our performance. What format and system is Otto Addo using ahead of World Cup? he quizzed.