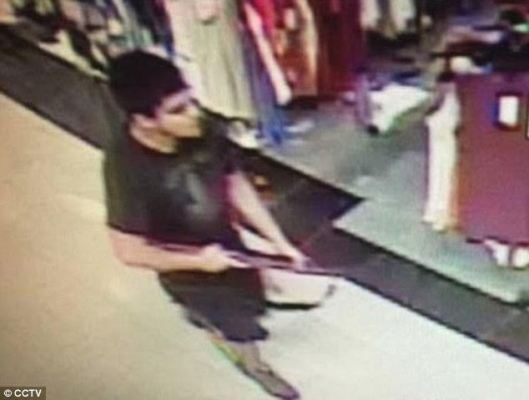 After an overnight manhunt, police have arrested the young man responsible for the shooting that left five people dead at the Cascade Mall in Burlington, Washington.

According to reports, Turkish immigrant Arcan Cetin, 20, is suspected of killing four women and a man on Friday night. 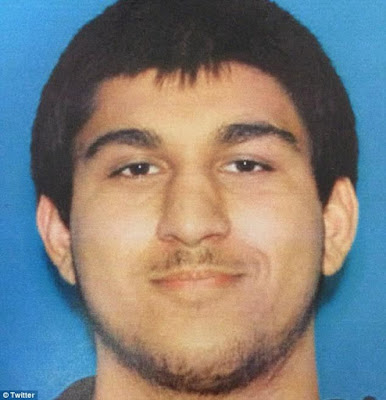 The suspect was apprehended by police 30 miles from the scene of the crime in what was described as a 'zombie-like state'. Cetin, allegedly opened fire in the make-up department of Macy's in Burlington's Cascade Mall, killing four women and one man. 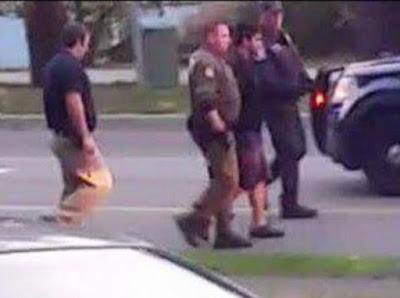 He reportedly took three legally purchased guns from his father, drove to Macy's where his ex-girlfriend once worked, started shooting before dumping the weapons and escaping. His ex-girlfriend who worked at the mall had quit several months ago and was not at the mall at the time of the shooting.

Also, according to FOX-Q13, there have been unconfirmed reports he shouted a woman's name multiple times just moments before opening fire and fatally shooting some people.

During a press conference on Saturday night, officials confirmed that along with having Cetin in custody, they also had his rifle. A Lieutenant, Mike Hawley said after tips from the community, he heard a report over the scanner that the suspect had been spotted. He drove to the Oak Harbor area, spotted Cetin and put on his lights. Surprisingly, the suspect completely complied with orders and was taken into custody without issue.

The police have so far refused to 'rule out or rule in' terrorism.

A former classmate of Cetin, Uhlaine Finnigan, who spoke exclusively to Daily Mail, said he was a loner who appeared troubled to her. 'I didn't think he'd take it as far as mass murder but I knew he was trouble,' Finnigan said. 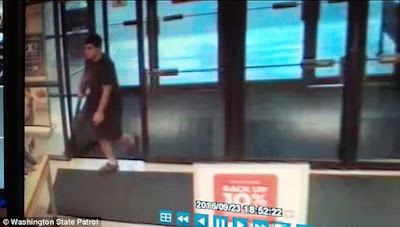 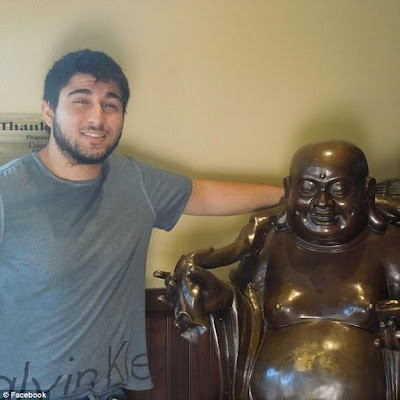 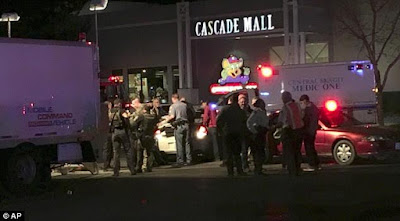 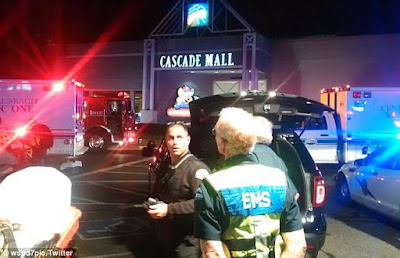 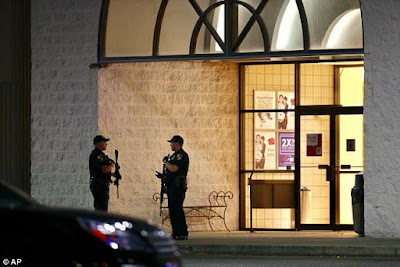 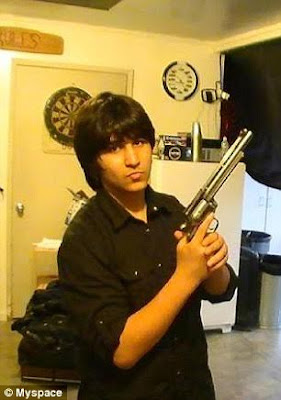 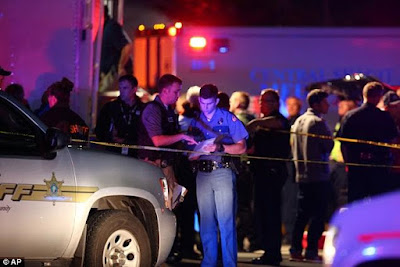