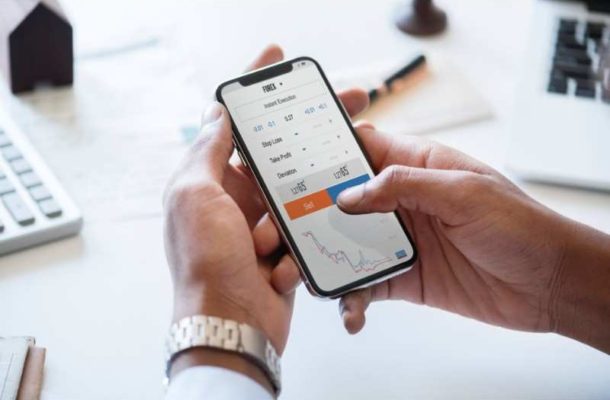 NEW DELHI: The average sale price (ASP) of smartphones in India — crucial to revenue and profitability of mobile phone makers — is expected to rise by over 18% by this year-end to reach $190-$210 (Rs 13,000- Rs 15,000) range, amid increasing affordability and higher demand for mid-segment devices which increasingly have premium features, analysts said.
Tarun Pathak, associate director, at Counterpoint Research, said there’s likely to be higher demand for the mid- to premium-segment smartphones — priced above $400 (Rs 28,000) — in 2019, which will push up ASP to about $190, up 18% on year.
The market will also see rising demand from users who are now buying their second or third smartphones. Additionally, the cashback and trade-in offers for above $200 (Rs 14,000) segment smartphones will drive users to upgrade, said Pathak.
“Even as big handset players like Samsung are trying to intensify competition in the Rs 9,000 to Rs 15,000 segment; majority of other players will attempt their maximum launches in the price-range of Rs 25,000 and above,” said Faisal Kawoosa, founder and chief analyst at TechArc. He expects ASPs to touch Rs 15,000 by end of this year.
According to TechArc, the overall market growth in mid (Rs 10,000- Rs 25000), premium and luxe (above Rs 50,000) categories is expected to be at 11.6%, 4.6% and 2.2%, respectively, this year. The three segments together constitute 80% of the smartphone sales in India, and are expected to take the ASP higher.
As per previous reports from International Data Corporation (IDC) India and Counterpoint Research, 2016 recorded the firstever ASP increase after years of decline, where it rose a mild 2-3% to about $122 and $135, respectively. In 2017, ASPs rose between 16% and 19%, to $144 and $157, respectively, compared with 2016.
“ASP in the past two years has increased owing to more consumer demand in the $100-$200 segment and $300-$500 segment,” said Upasana Joshi, associate research manager, Channel Research, IDC India.

A factor which could weigh on overall ASPs is India’s smartphone market leader — Xiaomi — deepening its presence in the sub-$100 category with Redmi Go (available at Rs 4,499), said JP Morgan in a report, when Xiaomi was speculated to be launching the device in the country.

Xiaomi is already placed in the sub-$100 segment with its Redmi 5A/6A series. “With the launch of Redmi Go devices in the Indian market, Xiaomi would lie in the sub-$50 segment which is currently not dominated by any vendor,” said IDC’s Joshi.

Smartphone shipments in 2019 are expected to reach up to 160 million compared with over 145 million shipments in 2018, according to data from Counterpoint Research and CyberMedia Research.

“The $100-$150 smartphone price band caters to mature smartphone users, who are upgrading from entry-level devices. While it is good that the likes of Xiaomi and Samsung are looking to disrupt in this price band, we believe that the $50-$75 price band is where the market should focus on,” said Prabhu Ram, head-IIG, CyberMedia Research.